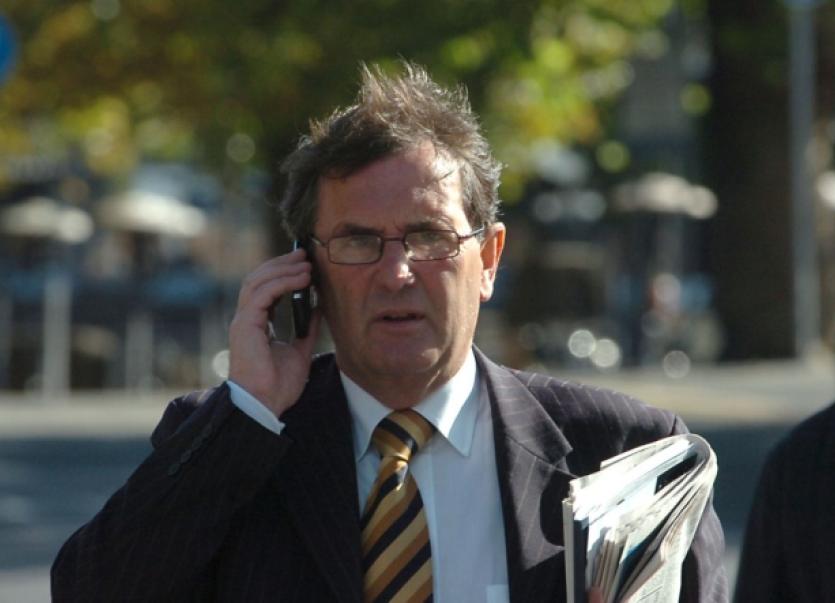 LIMERICK’S State Solicitor has said he suspects the current lull in gang violence in Limerick is only “temporary”.

LIMERICK’S State Solicitor has said he suspects the current lull in gang violence in Limerick is only “temporary”.

Michael Murray said it was largely thanks to good policework that much of the havoc wreaked by gangs on communities in Limerick had abated.

“But I suspect that this is a temporary lull because always where a vacuum is created, there are people who are prepared to step into the breach. I have no doubt that this will raise its ugly head again,” Mr Murray said.

He was speaking on RTE Prime Time during a discussion on the channel’s crime drama Love/Hate, which Mr Murray regarded as a realistic portrayal of the criminal landscape. The success of the gardai in putting many of Limerick’s most dangerous gangsters had seen senior criminals take a more low-key approach, the prosecutor said.

“I have a sense that there are a number of big players who have learned a lesson from what has gone on in the past and realised that violence brings heat down on them. They are going about their business in a much quieter and more subtle way and are less likely to resort to violence because it is counterproductive,” Mr Murray added.

“Certainly I know of two major criminals in the Munster region, very much involved in the wholesale of drugs, and they have studiously avoided getting involved in any violence and go about their business in much more subtle way.”

Another lesson from Limerick, he said, was that when the gardai got resources to tackle gangs, “they are well up for the job and well able to do it”.