Wayne Dundon is isolated for ‘own protection’ in prison 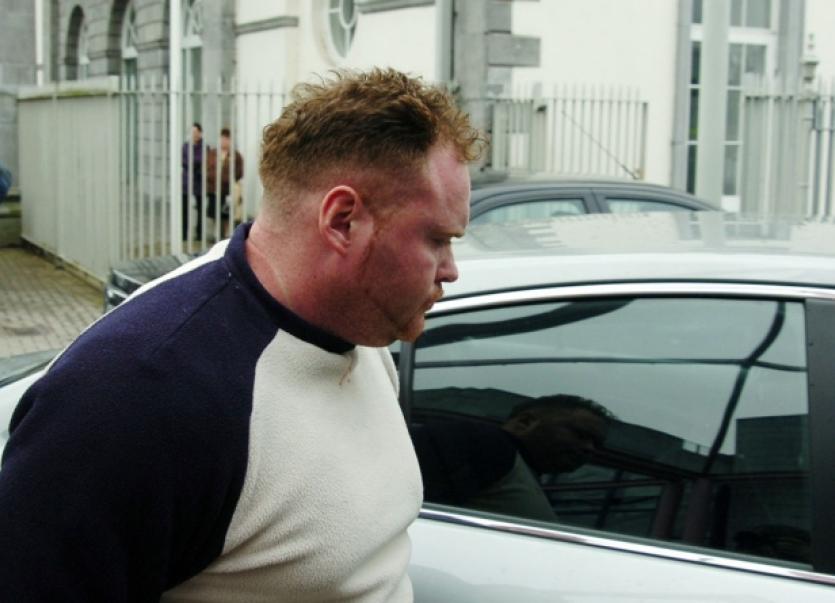 THE HIGH Court has found that Limerick criminal Wayne Dundon was entitled to a regular review of the strict conditions under which he was being held in the high security isolation unit of a prison, following his incarceration last year for witness intimidation.

THE HIGH Court has found that Limerick criminal Wayne Dundon was entitled to a regular review of the strict conditions under which he was being held in the high security isolation unit of a prison, following his incarceration last year for witness intimidation.

Ms Justice Iseult O’Malley will decide later this month what order to make in relation to his action over his detention while he was held in Cloverhill Prison in Dublin between April and September last year when he claimed his constitutional rights were violated.

He has since been transferred to another prison.

The judge said, although it had been argued by the State that this action was now pointless, she found it was not moot because he has “a real and ongoing interest” in the manner in which prison rules are applied to him due to the fact that he is still serving a sentence.

A six-year sentence he received in April 2012 for witness intimidation was backdated a year to reflect the fact that he was in custody during that time.

Dundon had claimed he was effectively subjected to a punishment regime following his sentencing.

He said he was segregated from the general prison population, restricted to closed family visits and denied educational opportunities including classes in Arabic, Turkish and Spanish.

He also argued that a decision by the governor to formally invoke prison rules in relation to his situation in September 2012 was “a cynical attempt” to belatedly legitimise Dundon’s situation and an effort to frustrate his legal action.

The governor of Cloverhill and the State denied his claims and said the conditions under which he was held were for his own protection.

The judge said the governor also swore an affidavit that Dundon was under a particular regime because he had recorded 23 breaches of prison discipline from previous periods or incarceration. He had another four during his year on remand, including one of assaulting another prisoner and another for attempting to snatch medication.

The governor also said he had other reliable confidential information in assessing Dundon as a security risk both inside and outside prison in relation to intimidation, attacks and the threatening of other prisoners and of prison staff.

The judge found the governor had a very wide discretion as to the manner in which he fulfils his obligations to prisoners while complying with a duty to maintain order and safety.

However, she did not regard prison rules as a “sort of weapon” to be used either by the authorities or inmates as a battle of  wits.

While she did not find he had established any breach of his constitutional rights, she was adjourning the matter to hear the parties in relation to what order she should make.