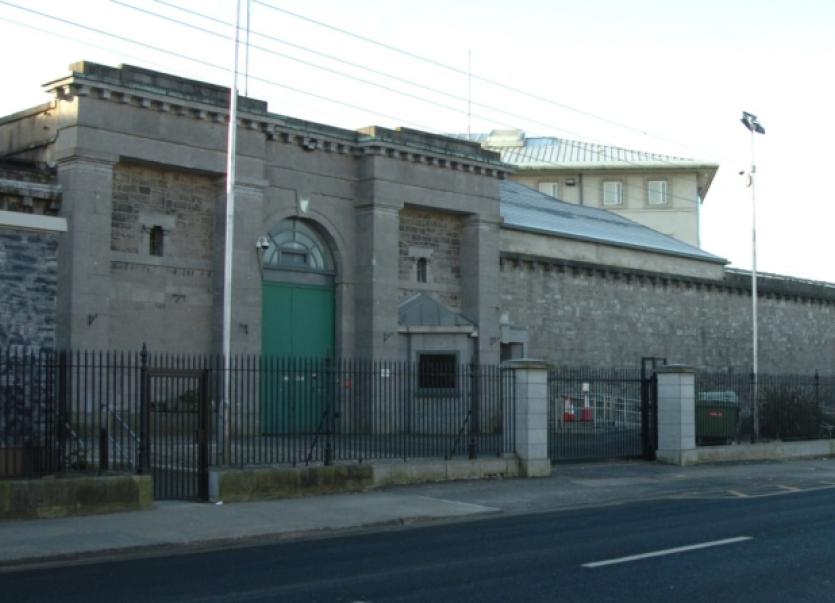 AN INMATE of Limerick Prison who held a fellow prisoner hostage at knifepoint over four hours has a history of similar offending, the Limerick Leader can confirm.

AN INMATE of Limerick Prison who held a fellow prisoner hostage at knifepoint over four hours has a history of similar offending, the Limerick Leader can confirm.

The 31-year-old, who dragged the other prisoner into his cell on the C-wing on Monday night, is currently serving 12 years for a number of offences. This includes a four-year term for false imprisonment imposed last December in connection with a siege at a pharmacy in Cashel. During that incident, the offender had made threats to shoot or slit the throats of gardai and staff. The pharmacy siege ended only after a member of the Regional Support Unit shot the offender with a taser gun.

The prison hostage-taker and his victim are both natives of County Tipperary, it is understood.

The drama began at on a landing on C-wing shortly after 6pm on Monday night when the prisoner was dragged into the other man’s cell in what one source said was “a totally unprovoked attack”.

The offender was armed with a ‘shiv’, or an improvised knife fashioned by inmates.

The victim was repeatedly beaten and had a pillow case put over his head in the course of a long drawn-out assault, according to one source. A mattress and other objects were pushed against the door to barricade prison officers out of the cell.

A stand-off with the prison officers took around four hours to conclude and staff eventually forced their way into the cell at 10.30pm.

The victim was taken first to the prison surgery and later transferred to University Hospital Limerick and treated for bruising and lacerations to the head. He was discharged on Tuesday afternoon and it is believed will suffer no long-term damage.

“The prisoner would have history of holding people against their will and the fellow who was dragged into the cell would be known as one of the quieter prisoners and was left totally traumatised by what happened. There is no way he should have been left in the cell that long,” a source told the Limerick Leader.

But the Irish Prison Service has defended the actions of staff who defused the situation.

“The matter was dealt with in a very professional way by the staff in Limerick and we are all grateful that there were no serious injuries to the prisoners or the staff,” a spokesman told the Limerick Leader.

Gardai at Roxboro visited the prison on Tuesday but it was unclear at the time of going to press whether the victim would be formally pressing charges or the incident would be a disciplinary matter for the prison authorities only.