Naughton decides not to run in forthcoming election 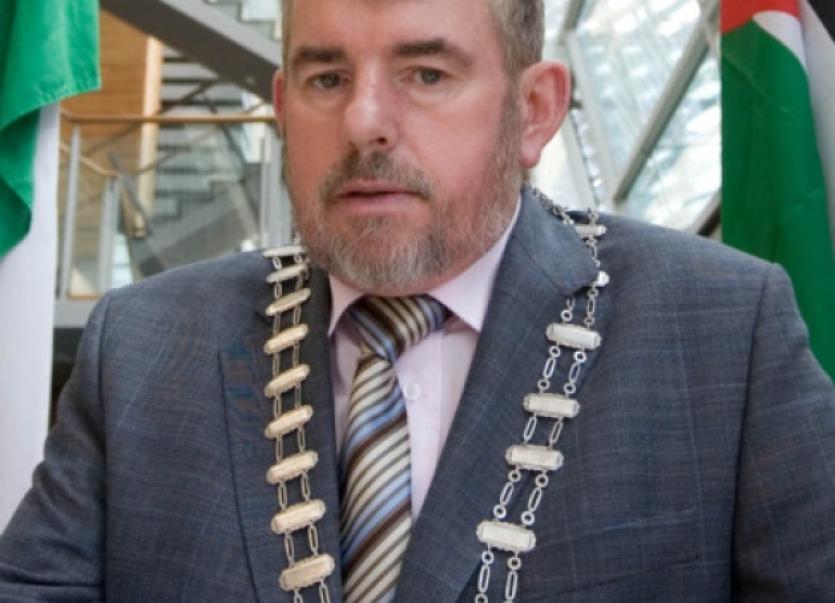 ONE of Fine Gael’s longest-serving county councillors, David Naughton, has decided not to contest next year’s local elections.

ONE of Fine Gael’s longest-serving county councillors, David Naughton, has decided not to contest next year’s local elections.

After months of speculation within the party, Cllr Naughton, who has served as a councillor for the Rathkeale area since 1991, announced his decision not to stand at Sunday’s selection convention in Adare.

His decision meant there was no contest for the three-candidate ticket favoured by the party which is determined to retain three seats in the new, six-seat electoral area of Adare Rathkeale.

The convention went on to ratify three candidates: sitting councillors Rose Brennan and Stephen Keary and former councillor Tom Neville who opted not to stand for election in 2009 and has spent the last number of years in Australia.

This bunching of candidates close together, with Cllr Brennan in Adare and the Cllr Keary and Tom Neville, sharing a Croagh base, could yet prove a source of tension in the new electoral area which now stretches from Croom to west of Foynes.

“There is every chance of retaining the three seats,” Cllr Keary, first elected in 2009, told the Limerick Leader. But he warned that it could only be done with proper vote management. And he called for a strategic organisational approach and an analysis of the party’s strengths and weaknesses in order to maximise the vote.

“We have a very strong team,” Cllr Rose Brennan said, following her successful bid to be on the ticket. And she defended the three-candidate approach, saying: “It is a new area now and a whole new ball game.”

Next year’s election, she said, would be fought in a much tougher environment. “ This is a time when politics in Limerick has never mattered more, the electorate never more engaged with what is happening in our county and our critics are louder than ever,” the Adare-based councillor, first elected in 2003, said.

Cllr Stephen Keary also acknowledged it would be tough. “People are still very cross.It doesn’t matter which party, there is going to be a certain amount of back-lash. People’s pockets are hurting,” he said. But he defended what had been done and achieved over the past number of years, adding that there was “an awful lot more to be done.”

Tom Neville, son of sitting TD Dan Neville, was co-opted to Limerick County Council in 2003 and topped the poll in the 2004 local elections. However,he decided not to contest the 2009 local elections and headed for Australia. “I am delighted to be home, delighted to be on the ticket,” he said. “I am looking forward to getting out on the ground, meeting people, and getting back into things again.” His basic principle of “representing the ordinary man and woman” remained the same, he added.

Cathaoirleach John Sheahan, who currently represents the Rathkeale area, decided earlier this year to seek a Fine Gael nomination in the new Newcastle West area, following the redrawing of electoral areas to facilitate the amalgamation of Limerick City and County.

Cllr David Naughton in an emotional speech to the convention thanked his family and all those party members and voters who had helped and supported him in more than two decades.“I am going out at the top,” he told the Limerick Leader afterwards, explaining that a combination of personal and health reasons had led to his decision to stand down.