Large numbers of Limerick mourners pay their respects to teacher 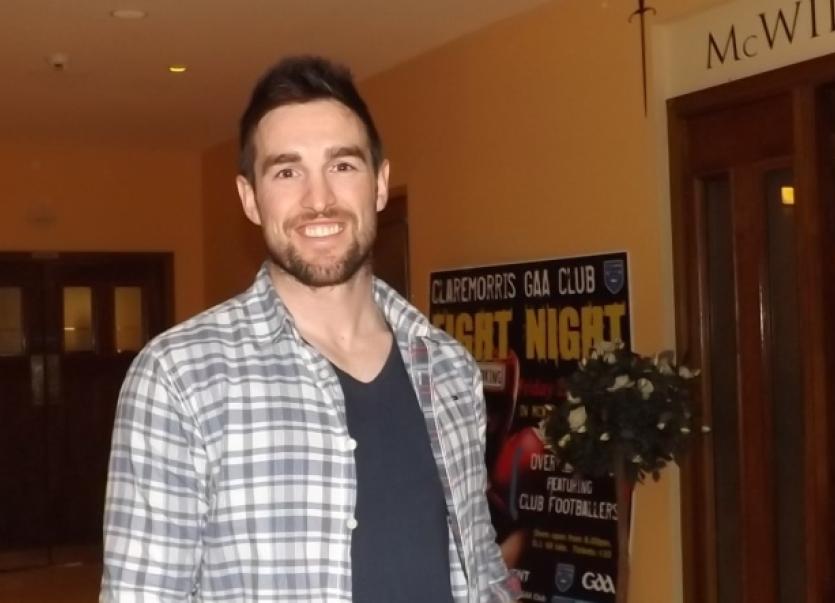 LARGE numbers from Limerick travelled to Claremorris for the removal on Thursday evening and the Requiem Mass this Friday of the late Alan Feeley.

LARGE numbers from Limerick travelled to Claremorris for the removal on Thursday evening and the Requiem Mass this Friday of the late Alan Feeley.

His passing, aged just 28 from a brain haemorrhage, has left everyone who knew him shocked, distraught and in complete disbelief. Mr Feeley touched so many lives in his own short life.

He was a teacher in St Joseph’s Secondary School in Doon, now called Scoil na Tríonóide Naofa, for five years. The principal, Eilis Casey, who started working there on the same day as Mr Feeley, said: “It doesn’t make sense...”

The school was closed this Friday and a number of buses of pupils and staff travelled to Mayo for the funeral. It is understood a psychologist has visited the school to help pupils deal with their grief, and the time of the Mass was scheduled to allow people from Limerick to pay their respects.

One pupil summed up the feelings of everyone in the school on Twitter: “Alan Feeley was not just a teacher but a role model and friend.”

A talented and dedicated sportsman, Mr Feeley only joined Old Crescent RFC during the summer but almost instantly became one of the most popular players in the club. Chris Cullinan, president of Old Crescent RFC, expressed the club’s deepest sympathies and condolences to Mr Feeley’s family, and a large contingent also travelled to pay their respects.

Mr Feeley grew up playing football for Claremorris GAA Club and it wasn’t unusual for him to play for both teams in the one weekend.

As an organ donor carrier his organs were used to save the lives of others.

A much loved son of Willie and Kathleen, brother to Hugh, Dónal, Liam and sister-in-law Eadaoin, cherished by grandmother Sadie Molloy and girlfriend Louise; sadly missed by his aunts, uncles, cousins, friends, staff and pupils of Scoil Tríonóide Naófa, Doon.

Mr Feeley was laid to rest in St Colman’s Cemetery.