Nick Rabbitts and Do 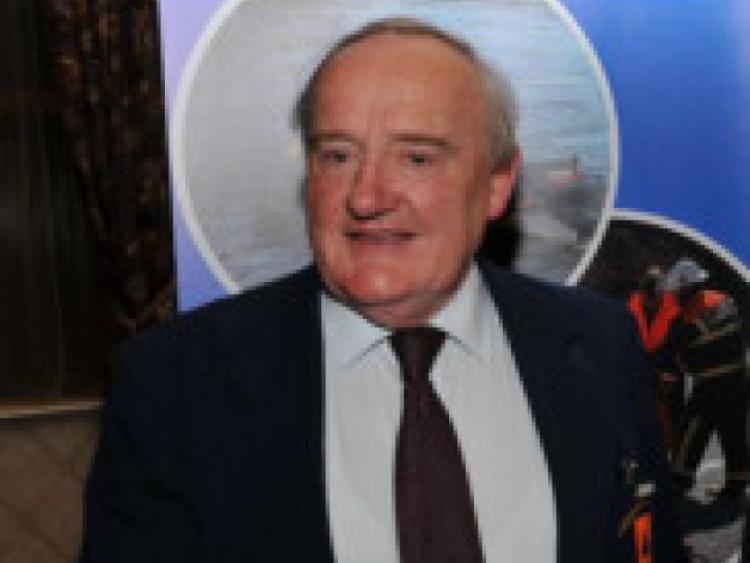 FORMER county councillor Joe Meagher is to stand as an independent after failing to win a nomination for Fianna Fail.

FORMER county councillor Joe Meagher is to stand as an independent after failing to win a nomination for Fianna Fail.

They joined Cllr Eddie Ryan who received the highest number of votes on the night at the party’s selection convention three weeks ago.

Due to a new directive in the party, the other three candidates were chosen in Dublin, with party bosses fearing a lack of a geographic spread.

It was a move which caused upset among the party faithful.

And Mr Meagher was left furious, after he secured 48 votes from the party’s grass roots, second only behind Cllr Ryan. However, it was the three sitting councillors who Dublin favoured over Mr Meagher - who served on County Council from 1999 to 2004.

Mr Meagher said he was very disappointed that he wasn’t automatically chosen as he got the second highest vote on the night.

But he added he is now looking forward to fighting the election as an independent candidate.

“I was very disappointed [not to get the nomination]. Not only for myself, but also for my many supporters,” he said.

Mr Meagher said he is hoping for a strong showing, especially given his endorsement by the party’s grass roots.

“It is difficult to go as an Independent. But I have been badly treated by the party. Every man or woman should have a vote, but they were told nearly 50% of their vote did not matter.”