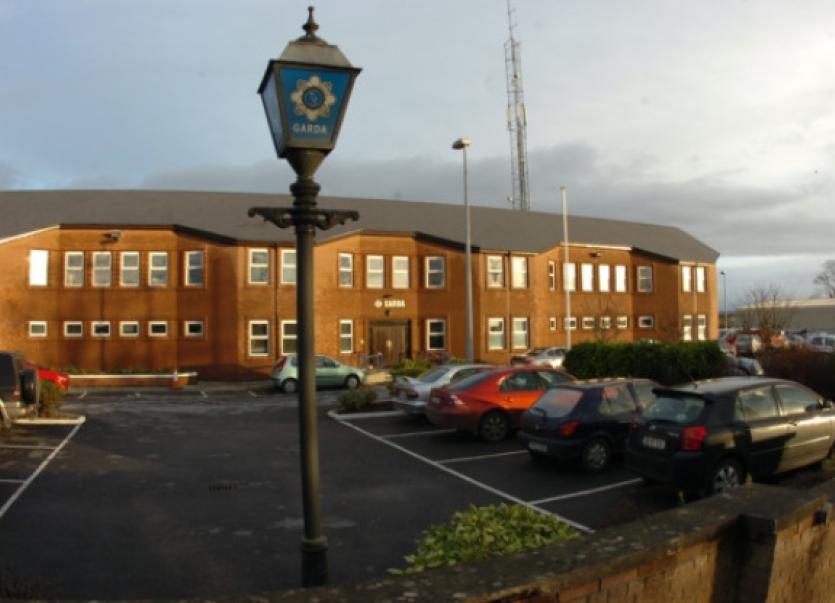 GARDAI are investigating an armed robbery at an off-licence just outside the city centre.

GARDAI are investigating an armed robbery at an off-licence just outside the city centre.

A man armed with a knife entered the Chill off-licence at the Greenpark Shopping Centre, at the junction of the Ballinacurra Road/Childers Road yesterday afternoon at around 5.15pm.

A 12-year-old girl and her mother were among those in the shop at the time, when the man brandishing a knife and whose face was covered, made off with a small sum of cash, and headed in the direction of the South Circular Road.

Gardai have carried out a technical examination of the scene, and are studying CCTV footage to try and identify the culprit. No arrests have yet been made.

Anyone with information is asked to contact Roxboro Garda Station on 061-214340. 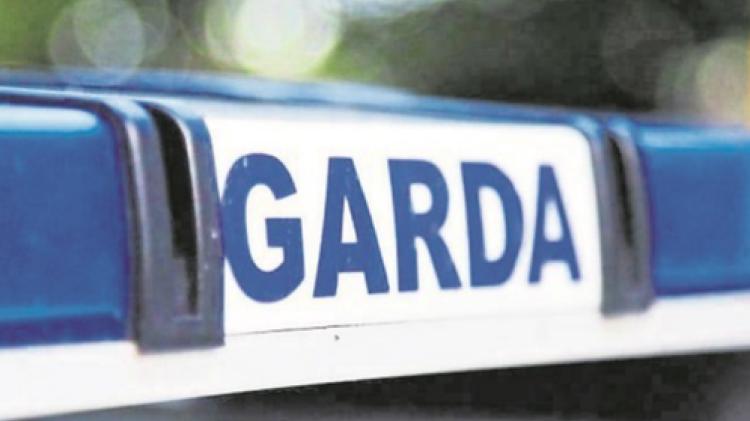