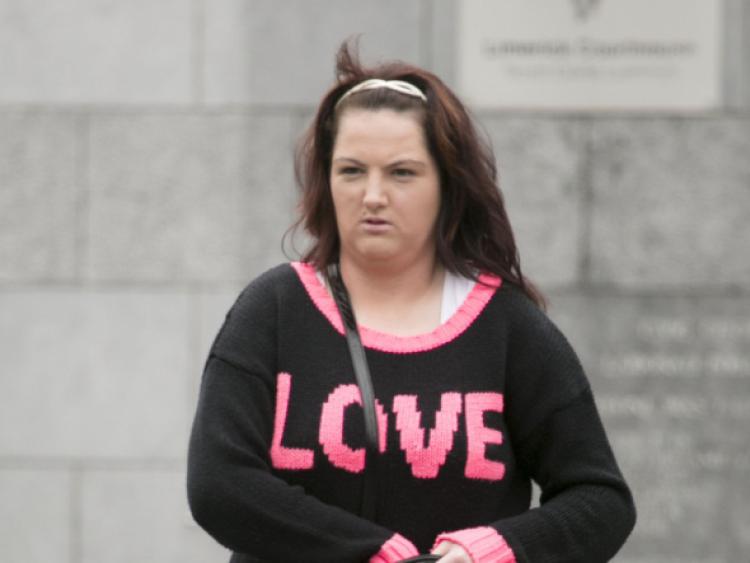 A JUDGE has warned he will not tolerate the making of hoax calls to the emergency services if they are made out of malice or a “sense of drunken bravado”.

A JUDGE has warned he will not tolerate the making of hoax calls to the emergency services if they are made out of malice or a “sense of drunken bravado”.

Judge Eugene O’Kelly made his comments during the case of a young woman who pleaded guilty to making almost 20 hoax calls to Henry Street garda station over a 12 month period.

Rachel Fogarty, aged 22, of Boro Road, Emly, County Tipperary pleaded guilty to a total of 19 charges relating to offences which took place on dates between March 13, 2011 and March 8, 2012.

According to court documents, most of the phone calls were made in the early hours of the morning with several being made within minutes of each other on a number of different dates.

Sgt Donal Cronin told Limerick Court that all of the calls were handled by gardai at the communications room at Henry Street garda station and that the majority of them had taken up garda time and were a nuisance.

However, he said on one occasion in June 2011, gardai were deployed after the defendant claimed that her life was in danger.

He said he did not believe Ms Fogarty had made the hoax calls out of any sense of malice towards gardai and he said she has not made and further calls recently.

Sgt Cronin agreed with solicitor Sarah Ryan that the defendant, who has come before the courts in Tipperary and Ennis in relation to similar offences, is currently attending a clinical psychologist and is doing “what needs to be done” in order to address her difficulties.

He said it appeared the calls were “part and parcel” of her pattern of behaviour.

Ms Ryan told the court her client is cooperating with the Probation services and that she is addressing her difficulties.

A report from her clinical psychologist was submitted the court but the contents were not disclosed in open court.

Judge O’Kelly said the making of hoax calls to the emergency services causes “enormous stress to an already stretched system”.

He added that garda resources are already extremely stretched and that the making of hoax calls has the potential to put lives in danger.

However, he accepted that Ms Fogarty does not bear any malice towards the gardai and he noted that the calls were made because of “problems and difficulties within herself”.

The judge noted the defendant is making good progress and that there have been no similar incidents for the past 20 months.

“I would be taking even one hoax call very seriously especially if it was made out of malice or drunken bravado,” said the judge who added that it was not something the court is willing to tolerate.

The case was adjourned until March of next year to allow gardai monitor the behaviour of the Ms Fogarty in the meantime.

She was remanded on continuing bail.