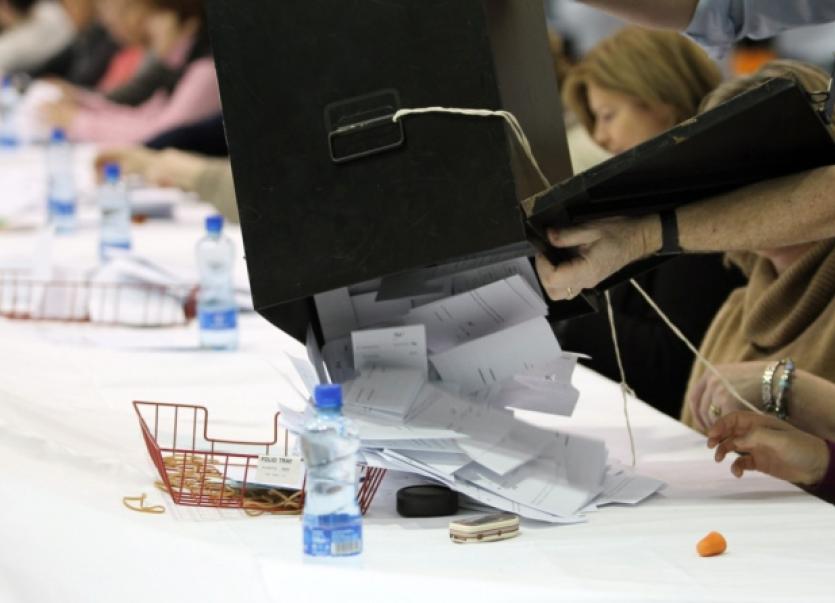 CITY councillors face an uphill battle to get elected on to Limerick’s new-look local authority next year, according to Fine Gael’s Cllr Diarmuid Scully.

CITY councillors face an uphill battle to get elected on to Limerick’s new-look local authority next year, according to Fine Gael’s Cllr Diarmuid Scully.

Cllr Scully - along with party colleague Ger Fahy, Fianna Fail’s Kieran O’Hanlon and possibly Labour’s Orla McLoughlin - will run in Limerick City East, which combines much of the former Castleconnell electoral area with parts of the former south and east wards in the city. It includes city communities like Garryowen, suburbs like Castletroy and rural voters as far out as Montpelier.

Among the county councillors seeking re-election in the expanded electoral area will be Mary Jackman and Michael Sheahan, both Fine Gael.

“All elections campaigns will be difficult but this one will be even more difficult for candidates from the city,” said Cllr Scully, adding Fine Gael alone could have as many as five sitting councillors fighting it out with the other parties and independents for eight seats.

“City candidates will be going into this with half the electoral base - or less in some cases - of the sitting county councillors. Not only that but some of those who didn’t get elected to the County Council the last time would have got around 1,000 votes compared to a few hundred votes which in some cases got people elected on to the City Council. The days of getting elected on a few hundred votes are over,” said Cllr Scully.

The Fine Gael councillor was elected in Limerick City South with 700 first preference votes in 2009, with Pat Kennedy (637), Jim Long (496) and Orla McLoughlin (426) all being returned with lesser shares of the vote.

Fine Gael’s Leo Walsh topped the poll in the Adare electoral area in 2009 with 1833 votes but his old area has now been split in three. Living in Roxboro puts him in Limerick City East but he also has support in Limerick City West (including Raheen and Patrickswell) and in Adare-Rathkeale (including Fedamore and Crecora).

Cllr Walsh said he would “make a final decision” this week on where he would be seeking re-election.

“Fine Gael are having their national conference in the South Court this year in the middle of October and the party would generally hold their conventions in advance of that. So we are probably looking at conventions in September and I’ll make my decision sooner rather than later,” he said.

Meanwhile, Sinn Fein’s Cllr Maurice Quinlivan said the local organisation, in line with party policy, was likely to contest each of the six electoral areas in Limerick.

A selection convention for his own Limerick City North area would be the first to be held and although no date has been fixed, Cllr Quinlivan anticipates it will take place this month. He is confident that the party can increase its local representation in Limerick.

“We are polling nationally at anywhere between 16 and 20% nationally although we are slightly weaker in Limerick. But I expect that Labour are going to take a serious battering and Fianna Fail in the city won’t get the rebound they are hoping for. Independent candidates I think will do well and we expect to do well ourselves,” said Cllr Quinlivan, whose northside ward could see as many as eight sitting councillors vying for six seats.