Limerick councillor calls for sulky drivers to be taxed and insured 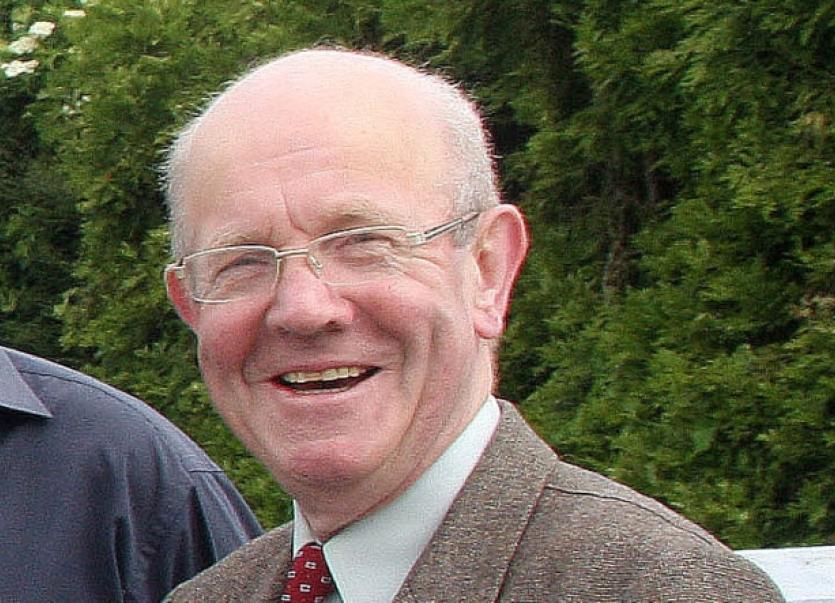 CLLR Eddie Wade says sulky drivers should be taxed and insured like every other road user.

CLLR Eddie Wade says sulky drivers should be taxed and insured like every other road user.

His comments follow reports of early morning sulky racing last Friday near Boher on the N24.

It is understood that there were supporters roadside watching the race and a number of cars parked on the margins of the N24.

While last July, gardai received a number of complaints about sulky racing taking place on the Ballysimon Road early on a Saturday morning. Motorists said they were delayed as they were unable to pass the horse drawn sulkies.

Cllr Wade says a number of his constituents have brought the matter to his attention.

“There is a lot of it happening in the city and county and it is very dangerous. They should be taxed and insured like everybody else using the road if they want to use the road.

“They are not like bicycles. They are travelling at serious speed and can be difficult to overtake, particularly, in built-up areas.

“What happens if there is an accident or a collision - who pays for the damage?” asks Cllr Wade, who as an animal lover asked “is it fair to the horses” from a cruelty point of view.

He says if the sulky drivers consider it a sport then they should have insurance.

“If you are playing GAA, soccer, rugby or whatever sport there has to be insurance in place to play that sport. So the sulky racers should be insured like every other sport,” said Cllr Wade,

“We all saw what happened last year in Cork when it was spread all over the news,” he adds.

He is referring to YouTube footage of a sulky race on the N20 near Blarney that attracted over 350,000 views.

Cllr Wade says the Government should look at providing at special tracks for sulky racing to take place and not on the public highways.

Martin Collins, co-director of Pavee Point, said calls for sulkies to be taxed and insured is an overreaction.

“There is a requirement for horse owners to have their horse licensed, microchipped and have a passport, so there is some cost involved already and that is the law.

“The point I would make is under the present circumstances sulky racing should not be taking place because it is highly, highly dangerous.

“I am quite familiar with sulky racing. I have seen a number of them and they do take place early in the morning.

“If an accident, God forbid, occurs there is no medical treatment available at the scene.

“That’s why I make the point under the present circumstances it is irresponsible, it’s dangerous to the people who are directly involved in the sulky racing and bystanders, spectators and so forth,” said Mr Collins.

The two men agree that public roads aren’t the place for sulky racing.

“That makes it all the more compelling that local authorities, the powers that be and those involved in sulky racing, which is not exclusively Travellers, need to engage in dialogue to see how sulky racing can be supported and resourced in such a way that it can be a safe and enjoyable sport for everybody,” said Mr Collins.

He says there needs to be a constructive approach.

“It is not going to go away - the more we suppress it the more it is going to go underground and therefore it becomes even more dangerous.

“So how can we organise it and support it in such away that it can become a safe enjoyable sport for those directly involved in it and for spectators alike.

“It is not beyond our ingenuity to do it, the state have pumped resources into many other sports,” said Mr Collins, who adds that it could become a tourist attraction here like it has in America.

Last December, Judge Eugene O’Kelly issued a warning to those involved in sulky racing that they will be sent to prison if they are caught and brought before the courts.

He made his comments at Limerick Court during the case of a man who was prosecuted for his role in a sulky race on the outskirts of the city, again on the N24.