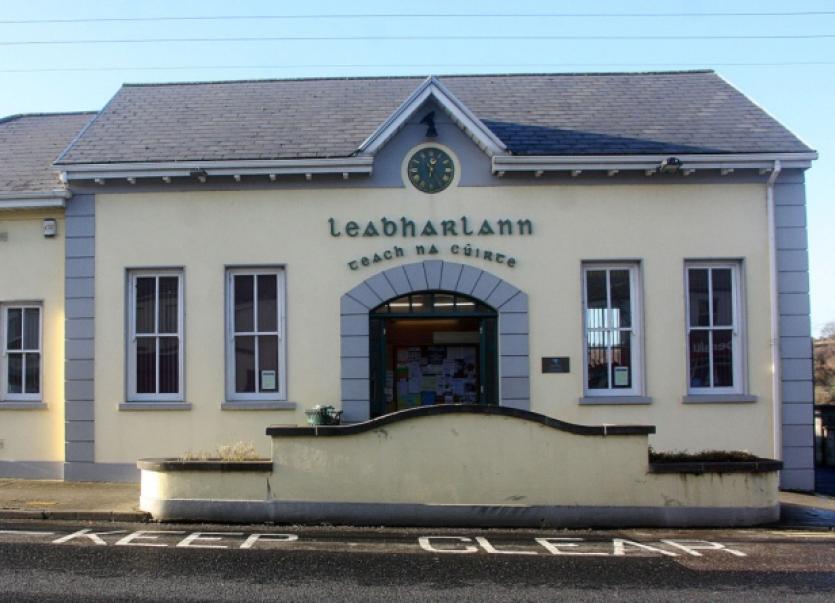 THE owner of a takeaway and restaurant business in Church Street, Abbeyfeale must now fork out over €3000 because he put up signs advertising his business without planning permission.

THE owner of a takeaway and restaurant business in Church Street, Abbeyfeale must now fork out over €3000 because he put up signs advertising his business without planning permission.

At Abbeyfeale Court, Limerick County Council prosecuted the owner, Tom Moloney, of Knocknasna, Abbeyfeale for failing to comply with an enforcement notice it issued. The notice directed Mr Moloney to remove the unauthorised signs from the building.

The building, solicitor for Limerick County Council Will Leahy told the court was a protected structure and any development to the structure required planning permission.

The premises had previously been a public house but permission was granted by An Bord Pleanala in 2003 for a change of use to a restaurant and take away facility.

As part of that permission, there were a number of conditions imposed, one of which was that no advertisements would be placed on the building, without planning permission.

However, the court was told, it came to the council’s attention that unauthorised signs had been erected. A warning letter was sent to Mr Moloney in July 2010 and in October of that year, an enforcement notice was issued, directing Mr Moloney to take down the signs.

Some of the signage was taken down, the council’s inspector Michael O’Brien told the court and Mr Moloney applied to Limerick County Council for retention for one sign.

The case had been adjourned from an earlier court to June to allow Mr Moloney to proceed with his application for retention, Mr Leahy explained to the court.

Mr Moloney received planning permission for one projecting sign in January 2013, Mr Leahy continued but that sign had not been erected in the meantime.

One of the unauthorised signs, originally in place at first-floor level, was taken down and put in the shop window, still without authorisation, the court heard.

Judge Mary Larkin directed that Mr Moloney comply with the original enforcement notice and and remove any unauthorised signs and she fined him €1,000 with costs.