Limerick author in tribute to Gandolfini 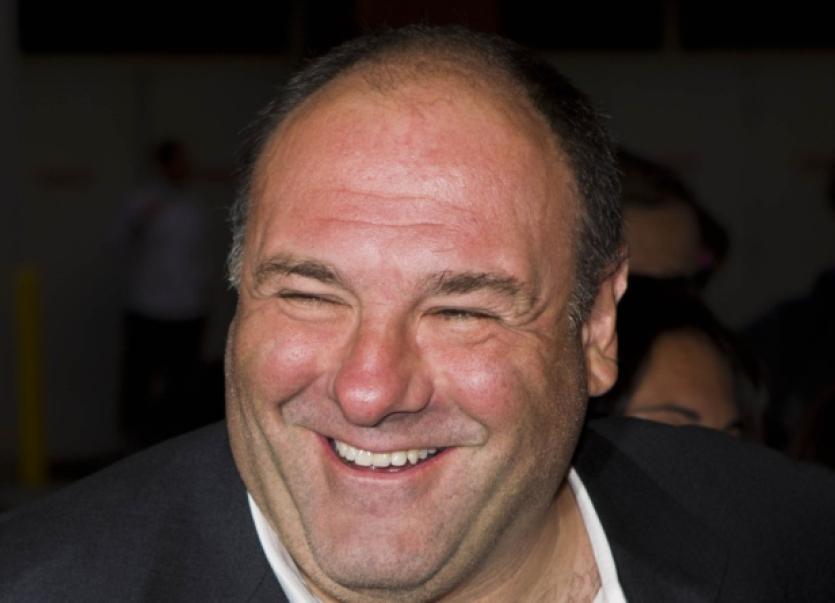 AWARD-winning Limerick author Kevin Barry has paid tribute to the late, great actor James Gandolfini, most notably known as star of The Sopranos,

AWARD-winning Limerick author Kevin Barry has paid tribute to the late, great actor James Gandolfini, most notably known as star of The Sopranos,

Speaking on RTE radio with Miriam O’Callaghan, the author of City of Bohane said the series was “a classic mobster yarn, but a 21st century mobster yarn with anxiety, panic attacks and dread.”

He earlier told the Limerick Leader that TV series such as The Sopranos and The Wire had inspired much of his writing in City of Bohane, which recently won the €100,000 Impac award and was the only Irish novel nominated for the international award.

He said James Gandolfini, who died last week in Rome, aged 51, was an incredibly natural actor, and the best person to play the legendary character of Tony Soprano.

“I was desolate on hearing the news. From the very first show, he was that character. You never had to struggle to go with it. I don’t think anybody else could have done it like he did it.”

Watching the series is an instant masterclass in acting and story-telling, he added.

“For any young writers, all you have to do is watch an episode of The Sopranos to see how it’s done. The Sopranos as a work of art will survive. I’ve watched it maybe three times. You don’t get tired of that stuff. Long will he reign.”