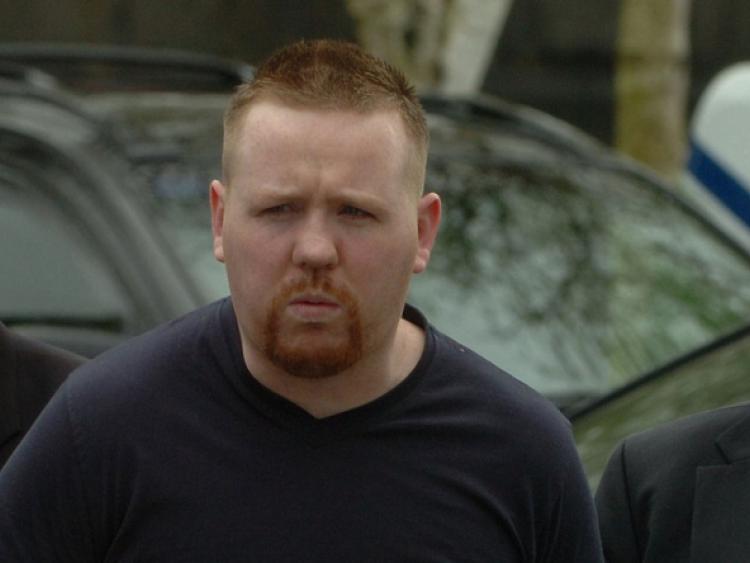 THE trial of Limerick man John Dundon for the murder of Shane Geoghegan is set to proceed next week after the Supreme Court dismissed an appeal to adjourn the trial.

THE trial of Limerick man John Dundon for the murder of Shane Geoghegan is set to proceed next week after the Supreme Court dismissed an appeal to adjourn the trial.

Dundon, aged 30, of Hyde Road, Ballinacurra Weston is accused of murdering the 28-year-old rugby player in Kilteragh, Dooradoyle in November 2008.

This afternoon, the Supreme Court heard an appeal against the decision of both the Special Criminal Court and the High Court to refuse Dundon’s application for an adjournment.

Dundon’s lawyers told the court, they needed more time to review thousands of pages of documents and hundreds of hours of CCTV footage which had been disclosed on them by the prosecution.

However, Tom O’Connell SC, prosecuting, undertook to identify all of the relevant documents by close of business on Thursday.

It emerged during today’s hearing that a significant number of the 27,000 documents handed over to the defence are not relevant to prosecution case against Dundon.

It was accepted that about 1% of the documents handed over to the defence last May were relevant to the case. Mr O’Connell said the case against Dundon is based on four items of CCTV footage and one phone call.

The State objected to the application to adjourn the trial because of what it said are concerns over the security of April Collins - the key prosecution witness in the case.

Martin O’Rourke SC, representing John Dundon, submitted there had not been any evidence to prove that adjourning the trial would increase any potential risk to the security of witnesses.

He argued that both the Special Criminal Court and the High Court should have given priority to Dundon’s right to a fair trial over the right to life of a witness.

The dismissal of the appeal clears the way for the trial to begin at the non-jury Special Criminal Court next Tuesday.

Previously that court was told the trial is expected to last up to four weeks.