Limerick councillor claims he was assaulted 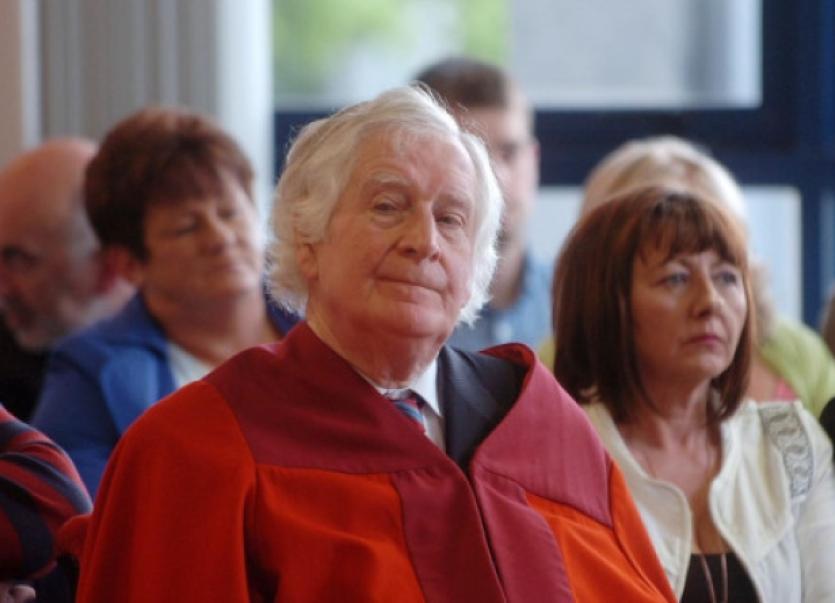 THE fallout from Monday’s acrimonious mayoral election continues with Cllr Pat Kennedy understood to have made a complaint to city manager Conn Murray that he was assaulted by a Fine Gael colleague.

THE fallout from Monday’s acrimonious mayoral election continues with Cllr Pat Kennedy understood to have made a complaint to city manager Conn Murray that he was assaulted by a Fine Gael colleague.

A spokesperson for Limerick City Council said “nothing has been received in writing”; gardai were unaware of a complaint this Tuesday and Cllr Kennedy himself declined to comment.

But Cllr Diarmuid Scully told the Leader any allegation he had jostled or otherwise assaulted Pat Kennedy was “utterly false”.

As Cllr Kennedy’s vote for independent Cllr Kathleen Leddin had deprived Fine Gael of the mayoralty by a single vote, Cllr Long said he – as party whip – had asked Cllr Scully – as party leader – to inform Cllr Kennedy he would have to vacate the Fine Gael rooms.

Bizarrely, the exchange which resulted in an allegation of assault happened while Cllr Kennedy was being interviewed by Limerick’s Live 95FM.

“If you are asking me did I assault Cllr Kennedy, the answer is no I didn’t,” Cllr Scully said.

“It has been a bizarre week full of extreme allegations and this has to be the most extreme of them all because it happened in a room full of people and while a radio interview was being conducted. It’s a pile of nonsense. I haven’t heard anything from the city manager and if he wants to report the matter to the gardai then I’ll see him court - happily.”

Cllr Long said: “I witnessed Cllr Scully tap him [Cllr Kennedy] on the shoulder, inform him of the situation [that he had lost the whip and was to leave the Fine Gael rooms] and Cllr Kennedy reacted very loudly and aggressively”.

Cllr Kennedy said: “I don’t wish to comment. The election is over and I am going to concentrate now on advancing the best interests of the city and giving the utmost assistance and help to the new mayor”.