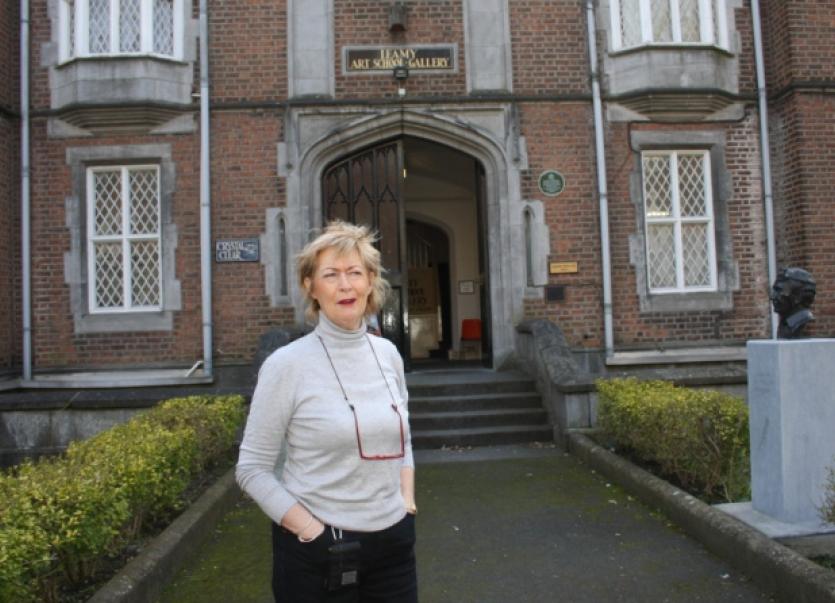 FOUR young men who caused tens of thousands of euro worth of damage by “tagging” buildings across the city have volunteered to clean up the Frank McCourt museum before members of the McCourt family visit it early next month.

FOUR young men who caused tens of thousands of euro worth of damage by “tagging” buildings across the city have volunteered to clean up the Frank McCourt museum before members of the McCourt family visit it early next month.

Sgt Donal Cronin said it is the prosecution case that the four men were involved in a “joint enterprise” which continued for a number of months last year.

Solicitor Ger Riedy, representing Limerick City Council said both publicly and privately-owned properties had been damaged and that the local authority has spent more than €20,000 over the last year cleaning up graffiti as a result of so called “tagging”.

Most of the offences before the court occurred on dates between May and September of last year.

A variety of buildings were targeted by the defendants including shops, business premises, schools and sporting facilities.

Una Heaton, director of the Frank McCourt Museum at the former Leamy School, told the court that between €3,500 and €4,500 worth of damage had been caused at the museum - a listed building - by two of the youths.

She said the graffiti was an “eyesore” and she old the court that the “World’s media” will be descending on the museum over the next few weeks ahead of the premiere of Angela’s Ashes A musical. Addressing the court, Ms Heaton said she did not think the defendants realised the damage they were doing.

Ms Heaton accepted that because the museum is a “listed building” the graffiti would have to be cleaned professionally.

However, after the defendants were placed in the cell area of the courtroom for over an hour to discuss matters, it was agreed they would volunteer to do work at the museum which would be the equivalent of the cost of the cleanup.

Solicitors representing the men indicated that their clients were also willing to do work to clean some of the other buildings over the summer.

Judge Eugene O’Kelly commented that it might be “understandable” had the defendants defaced the former Anglo Irish Bank offices on Henry Street but said there was no justification for their actions which he said appeared to be some “sort of competition”.

He adjourned the case until July 17, next for a progress report in relation to the work done by the men at the Frank McCourt Museum.

The judge commented that the youths “have time but don’t have any money” and he said the proposal put to the court on their behalf was better than putting them in prison.

However, the judge indicated that he may still consider imposing custodial sentences if he is not satisfied with the progress report on the next date.

Speaking outside court afterwards, Una Heaton said she has made arrangements for the defendants to come to the museum early next week and that she hopes they will embrace the opportunity given to them by the court.

“They seem very remorseful but only time will tell if they actually turn up and meet me to do the work,” she said.