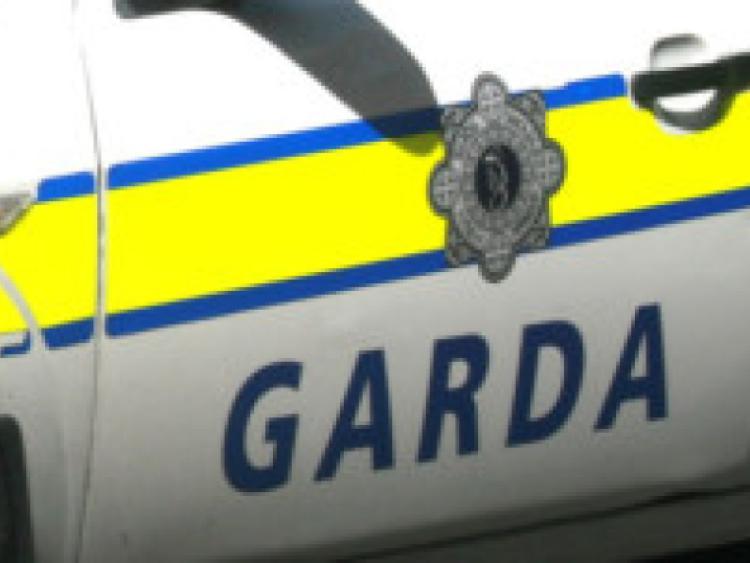 Two youths have appeared in court following a man-hunt on the Limerick-Tipperary border earlier this week.

Two youths have appeared in court following a man-hunt on the Limerick-Tipperary border earlier this week.

Two youths who are suspected of stealing a car from a residential care centre in Donohill, County Tipperary were later found by gardai in farmland in Doon.

The car was stolen on Monday morning say the gardai. “They fled in the car and it collided with a fuel pump in Cappawhite and knocked over a petrol pump,” said a spokesperson from Tipperary garda station.

The damage at the petrol station is understood to be extensive.

The two males, both aged under 18, allegedly continued to drive the damaged car towards Limerick before abandoning it in Doon around 9am on Monday morning. They then fled the scene and a man-hunt began.

A number of Garda patrol cars attended the scene in Doon.

“We were successful in arresting the two youths who were found in fields,” said the garda spokesperson.

It is understood they were located in the townland of Liscaugh in Doon, which is on the Cappawhite side of the village.

One person who was shopping in the village after 9am said: “The place was alive with gardai. There must have been over 10 gardai looking for them and a number of garda vehicles and a paddy wagon going up and down. They located them very quickly.”

The garda spokesperson wished to thank the people of Doon for their assistance in pointing out where the two males were.

The two were arrested under Section 4 of the Criminal Justice Act and brought back to Tipperary town garda station.

Meanwhile, Bruff gardai have appealed for information after excavation equipment was stolen from the railway bridge construction site in nearby Oola.

The machinery was stolen sometime between 5pm on Thursday, June 13 and 8am the following Friday morning.

Members of the public are being asked to contact gardaí if they are offered any of the items for sale or if they saw any suspicious activity on the Thursday night.

Garda John Ryan says the items would have been difficult for the culprits to move. At the beginning of May a teleporter was stolen from farmland in Ballyneety and again the thieves would have needed a powerful vehicle and trailer to steal it.