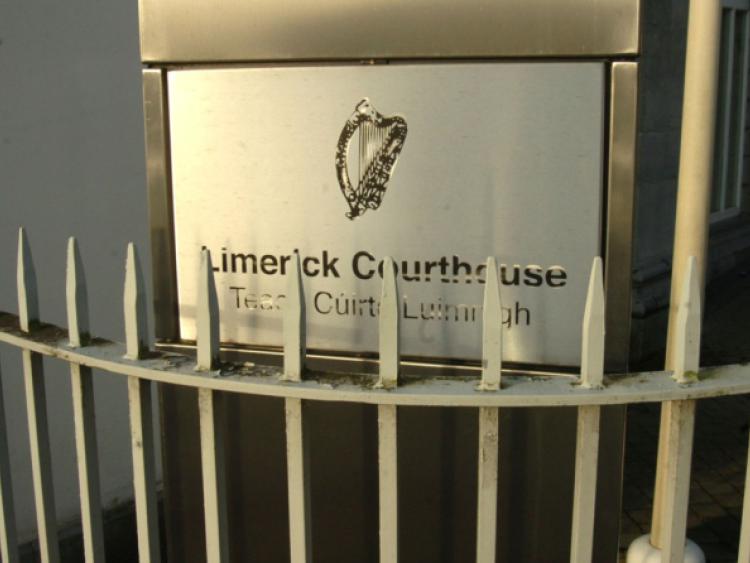 A COUNTY Limerick man was put off the road for two years at Limerick Court for performing a “doughnut”.

A COUNTY Limerick man was put off the road for two years at Limerick Court for performing a “doughnut”.

Garda David O’Connell said the defendant was driving in the middle of the road at St Patrick’s Road in Limerick city.

“He was performing a manoeuvre commonly known as a doughnut.

“It is where the back wheels in a vehicle are stationary and the front wheels are spinning to generate smoke and leave rubber pattern on the road.

He told the court that the incident took place in the middle of a T junction.

“It was between two major roads. There would have been traffic around at the time and traffic would have had to pull in as it was happening,” said Garda O’Connell.

“Waiting for the demonstration of doughnut making to finish?” asked Judge Eugene O’Kelly.

The garda confirmed this and said the defendant had nine previous convictions.