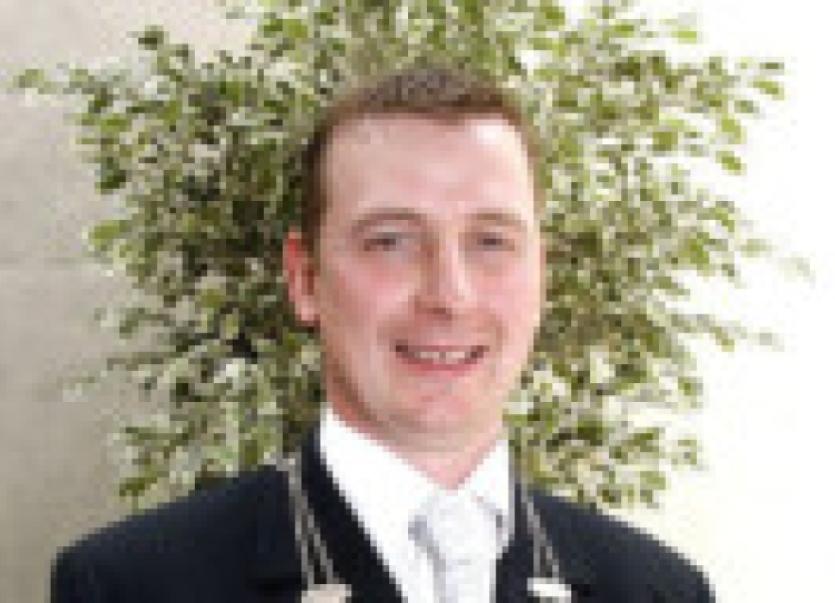 LITTER louts are costing taxpayers in Co Limerick over €800,000 a year, money which could otherwise be used for progressive projects, Newcastle West councillor Damien Riedy has declared.

LITTER louts are costing taxpayers in Co Limerick over €800,000 a year, money which could otherwise be used for progressive projects, Newcastle West councillor Damien Riedy has declared.

Now, the councillor wants heftier fines and stiffer penalties in a bid to stamp out littering and he has appealed to Environment Minister Phil Hogan to support his case.

Meanwhile, Cllr Riedy has pointed out that a dumping blackspot on the River Daar in Newcastle West has now been rehabilitated, but at a cost of €1,700.

A number of weeks ago, Cllr Riedy highlighted the issue of dumping on the Daar, which included the body of a dead foal. “All the landowners downstream had to take their cattle off the land as a result,” he pointed out. The removal of the dead animal and other rubbish, and the fencing off of the dumping spot, have so far cost €1,700, according to the Fine Gael councillor.

But the bill could go higher as council workers begin to clear large quantities of rubbish which had been washed downriver and got trapped behind a fallen tree.

“This is a blatant disregard for the law and for other people,” Cllr Riedy said this week. And he did not accept that it was economic hardship that drove people to dump in out-of-the-way places. “If there is economic hardship, there are ways and means of getting help,” he said. “This is illegal dumping.”

And he pointed out that Limerick County Council spent €800,000 last year emptying bins, cleaning streets and sorting out illegal dumping. “They spent hundreds of thousands on litter that could have gone to something pro-active like children’s playgrounds rather than cleaning up other people’s mess.”

The council was drafting new bye-laws to deal with the ongoing problem of fly-tipping and illegal dumpling, the Fine Gael councillor said. “I hope there will be new, tougher regulations and the tougher the better,” Cllr Riedy declared.

He also wants the fines that are governed by national legislation to be increased and has written to Minister Hogan asking him to review the severity of current fines.

“I have no problem naming and shaming,” he continued. “You can talk about people’s rights but what about the rights of the general public.” If people can dump rubbish, he argued, they should be made to clean up after themselves.”