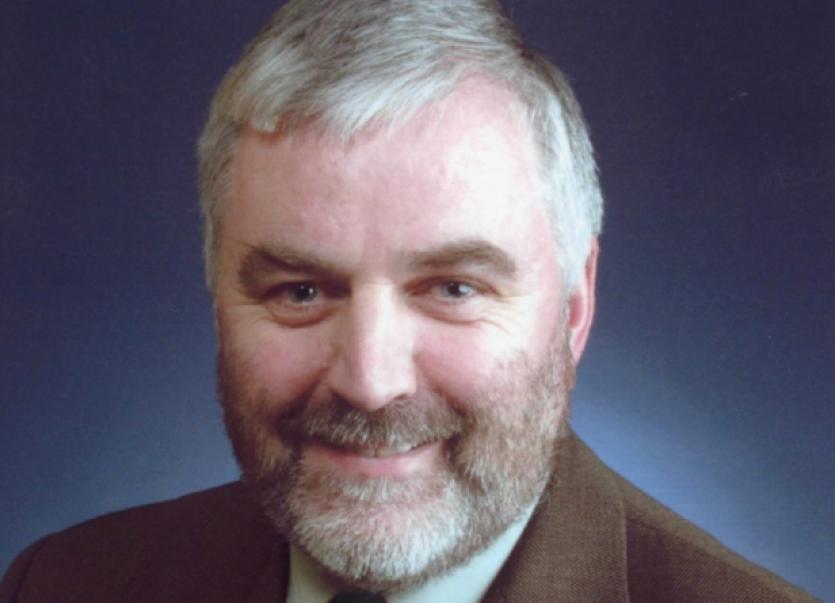 OVER €1.1 million has been paid out in claims against Limerick County Council over the past five years as a result of trips and falls in public areas.

OVER €1.1 million has been paid out in claims against Limerick County Council over the past five years as a result of trips and falls in public areas.

Details were revealed at a County Council meeting this week having been provided by the local authority’s insurers, IPB Insurances.

While the amount paid out decreased from just over €456,000 in 2008 to €19,722 last year, this is due to the fact that many claims taken last year have yet to finalised and settled. The value of claims settled include legal fees.

The meeting this week further revealed that a total of 94 compensation claims have been taken against Limerick County Council over the past five years by people who had trips and falls in public areas.

The reason for the claims - trips and falls - were categorised into the headings - footpaths, gully traps, slips and trips, and stopcocks by the council who were responding to a notice of motion submitted by Cllr Stephen Keary. Paul Crowe, director of travel and transportation, said that it should be noted that “the value of settlements in any one year is not directly linked to the claims received in that year due to the fact that most personal injury claims usually take a number of years to finalise and total cost cannot be determined until legal fees have been agreed”.

“A lot of claims take a number of years to go through the process, particularly if they are contested. By the time the settlement is paid and all the legal costs discharged, that can take a number of years so that is why you can see a decrease in amounts paid out as you come closer to the current year.”  Mr Crowe said he could not comment specifically on why the number of claims had risen since 2008 with 32 claims in 2012.

“You could have one settlement for some reason for a large amount,” he explained.

“We try to manage risks when carrying out our work and ensure that these kind of incidences don’t occur. Despite our best efforts, unfortunately they do happen from time to time and when they do, we try to deal with them through out insurance company,” he said,

Mr Crowe said he had no reason to believe that claims in County Limerick were any higher than those in other local authorities.