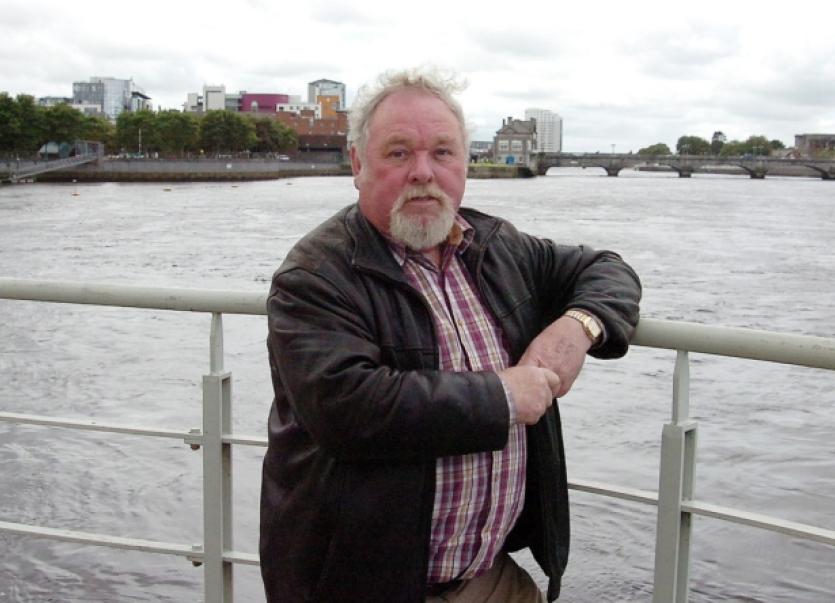 LIMERICK City Council is to debate proposals to strip two British monarchs from the names of its quays.

LIMERICK City Council is to debate proposals to strip two British monarchs from the names of its quays.

Former mayor, Cllr John Gilligan wants to see George’s Quay and Charlotte’s Quay renamed to something “more appropriate” as Limerick enters its year as City of Culture - and he has lodged a notice of motion which will force the council to debate the matter.

The riverside areas are named after King George III and his wife Queen Sophia Charlotte respectively - and have been this since being built in the 18th century.

King George reigned between 1738 and 1820, while Charlotte as his wife was the queen consort.

But Cllr Gilligan wants them renamed to honour those who have played a role in the city’s cultural life.

“It is inappropriate to have them named after a British monarch. We can be much more positive about it in this case: we no longer have the British ruling us, but the British are no longer offended either. We have to look at them as being our friends and neighbours,” he explained.

Cllr Gilligan first raised the idea of renaming the quays 20 years ago through a notice of motion.

“But unfortunately it did not pass, because people thought that George and Charlotte referred to the son and daughter of a prominent Limerick businessman,” he said.

He believes members of the public could go to the polls to vote on the matter - giving them a real say in the City of Culture festivities, saying: “It will be an added attraction. It is something which would knock out the Limerick City of Culture, long after it is over.”

Cllr Gilligan said the measure should not be seen as a slight the British.

“It is not meant to do that - it is meant to be very proactive about Irish people. I believe there are many fine Irish people who were connected with the culture and arts and deserve to be named. We have a perfect opportunity to do it this year,” he said.

The motion will come before the council committee on Culture this autumn.