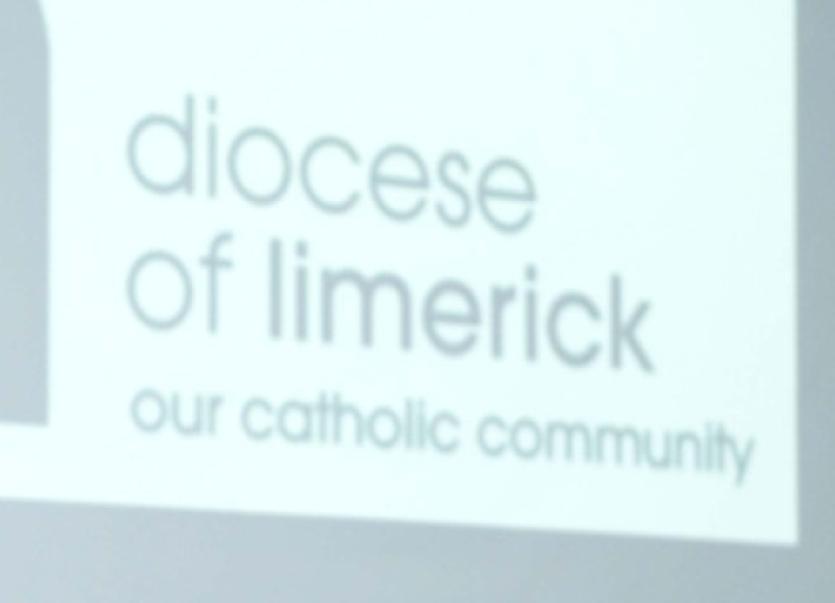 the Diocese of Limerick is involved in plans to develop a community education campus for Southill and Janesboro “in keeping with the spirit of Limerick regeneration”.

the Diocese of Limerick is involved in plans to develop a community education campus for Southill and Janesboro “in keeping with the spirit of Limerick regeneration”.

A detailed outline of the project is being kept under wraps for now as the diocese engages with southside residents, local schools, the Department of Education, Limerick City Council, the HSE and others.

But diocesan secretary Fr Paul Finnerty confirmed the Church’s involvement in a project that would have a particular focus on early intervention for primary school children.

“There will be a series of consultation meetings with the residents, particularly in the parishes of Southill and Queen of Peace in the coming weeks and months over it. Much of the research speaks about early intervention in the life of children and the earlier one can intervene to support them in any particular way, the better,” said Fr Finnerty.

“We are trying to work in conjunction with the boards of management and with the schools, with the Department of Education and with local groups in terms of providing an education campus from early years right through to adulthood that would serve the community in whatever way it can.

“There were plans as part of regeneration which you might remember from the early masterplans and we have tried to capture something of the spirit of the plans of regeneration and are working now with the regeneration agency in its new format under Ollie O’Loughlin.”

Working in partnership with the community, voluntary groups and state agencies, Fr Finnerty said the diocese was talking about a bricks-and-mortar project.

“There will be something new physically up there that will hopefully offer some inspiration and hopefully the physical investment will also be symbolic of the investment in people as well,” he said.

Fr Tony Mullins, who has administered the diocese in the absence of a bishop until this week, noted this was not the first time the church had been able to assist in social projects in the Southill area.

Paintings from the former Bishop’s Palace were sold off as the diocese’s contribution to the development of the LEDP at Roxboro.

From the ashes of the Krup’s closure, the LEDP was now “a very successful and practical example of how church and community can work together in responding to the social needs of people,” said Fr Mullins.