Firearms offences in Limerick fall by 92% 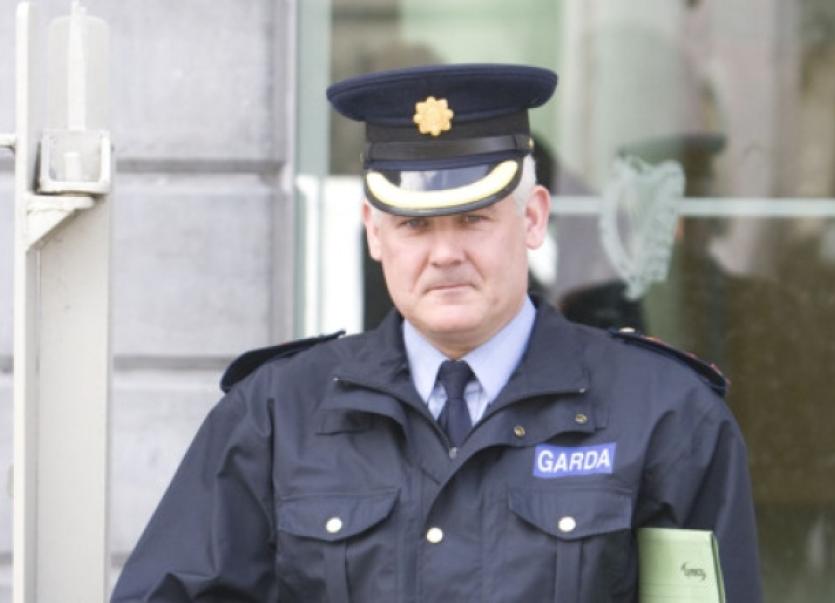 THE number of incidents involving the illegal discharge of firearms in Limerick is continuing to fall according to the latest garda crime statistics.

THE number of incidents involving the illegal discharge of firearms in Limerick is continuing to fall according to the latest garda crime statistics.

Figures circulated this week at a joint meeting of the Limerick city and county Joint Policing Committees, show there were just seven reported incidents in the Limerick garda division during 2012 - down 50% on the previous year.

The figure is also in stark contrast to 2007 when, according to CSO figures, there were 99 incidents of firearms being discharged in the Limerick garda division.

“There has been a phenomenal decrease and each year that goes by has seen decrease upon decrease,” said the head of the Limerick garda division Chief Supt David Sheahan who says there has been a huge sea-change in Limerick in recent years.

“Part of the reason (for the reduction) is some of the strategies that we have been employing in respect of taking head-on some of the senior figures in the criminal underworld and we have relentlessly gone after them over the last number of years,” he said.

Despite continuing garda cutbacks and the closure of several garda station over the past 18 months, most headline crimes fell in Limerick last year when compared to 2011.

Referring to the figures and the fact that there has been no murder in Limerick since January of last year, Cllr Diarmuid Scully said the message should go out that Limerick is now one of the safest cities in the world and not just in Ireland.

“In the last while, one of the areas that is a cause for concern is the theft from shops. We have worked very closely with the retail sector at the Crescent Shopping Centre and also in the city centre and the harder we work with them the figures seem to go the wrong way,” said Chief Supt Sheahan.

When asked why thefts from the person continue to rise, Chief Supt Sheahan said that while some were related to drug use, most were carried out by opportunistic thieves.

He said thieves are especially targeting smart-phones and tablet computers - many of which are subsequently sold on the black market outside the jurisdiction.

And Chief Supt Sheahan has appealed to people not to leave valuable items on display in their cars when they park them.

According to the latest figures, the number of thefts from cars in Limerick increased slightly during 2012.