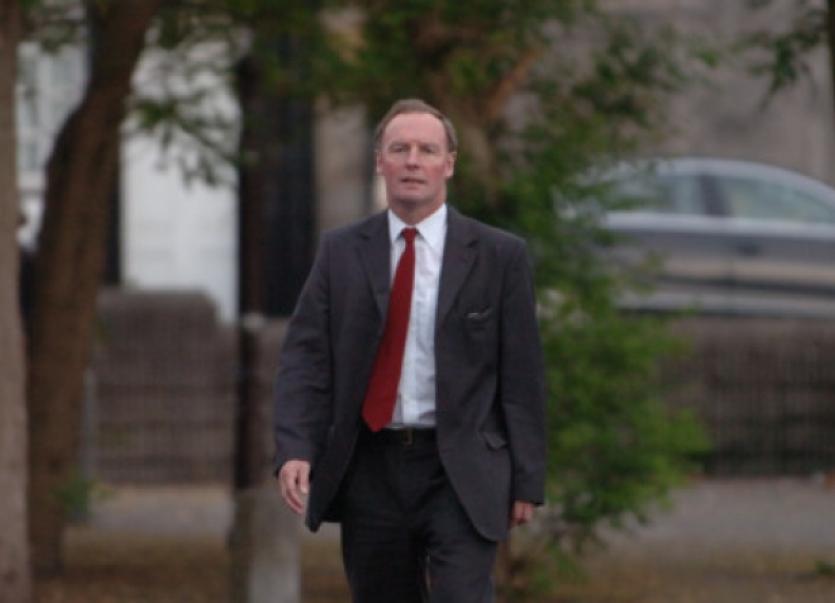 A LEAVING Cert student has described the nightmares she still suffers over the sexual abuse she endured between the age of six and 12 at the hands of a man she regarded as a father figure.

A LEAVING Cert student has described the nightmares she still suffers over the sexual abuse she endured between the age of six and 12 at the hands of a man she regarded as a father figure.

The 43-year-old professional was pleading guilty at Limerick Circuit Court to six sample counts of sexually assaulting the young girl at various locations in the city between 2002 and 2007.

In what Judge Tom O’Donnell described as “one of the most appalling cases I have seen” in his long experience of the courts, graphic evidence was heard of the sexual acts the accused had perpetrated on the victim and persuaded her to perform on him. John O’Sullivan BL, prosecuting, said the man would “lavish expensive toys and treats” upon the victim to groom her.

The history of abuse came to light in June 2011 when the victim, then aged 16, informed a friend. This was conveyed through relatives of the victim to her mother.

Garda Gerard Breen was on duty at Henry Street garda station on June 28 2011 when the accused walked in and said he wished to confess to abusing the girl.

He admitted to fondling the girl’s private parts and to having masturbated on a couple of occasions while the sexual contact took place. Specialist interviewers then spoke to the young victim who described “conduct of a much grosser nature than what the accused had indicated” in his first interview, Mr O’Sullivan said.

The accused subsequently admitted these grosser offences in a second interview, although he said he could not remember all of them.

Evidence was heard of how the accused would take the girl’s clothes off and simulate sexual intercourse. The abuse, according to the victim, happened “every time my mother was out of the house”, up to two or three times a week. A number of incidents were outlined in which the accused would dress up his victim, how he had photographed the young girl with her legs in the air on one occasion and put a mirror at the foot of the bed on another occasion.

In one interview, the victim had described how when eating lamb the “taste of the fat reminded me of the smell of his sweat” when he would abuse her.

And in her victim impact statement, she said she had changed her first name and her appearance in an effort to overcome the abuse she suffered.

She still suffered nightmares and flashbacks as a result of the abuse and had difficulty concentrating at school.

Of the gifts she received, she said: “I always thought it was because I was loved, I only now realise that it was to keep me quiet”.

Isobel Kennedy SC, defending, said the accused had himself been the victim of abuse in his childhood and was one of a number of parties who had made a complaint to gardai against an individual who would soon come before the court.

Ms Kennedy described the accused’s involvement with Phoenix, a intensive rehabilitation programme for sexual offenders run by abuse survivors group One in Four.

His early admission of guilt had spared the victim the ordeal of being cross-examined and Ms Kennedy said of the accused’s confession in the garda station that it was “a very unusual situation that a person would make a confession to sexual offences before a formal complaint has even been made”.

Judge O’Donnell said he was conscious that the victim wanted to have the matter dealt with before she sits the Leaving Cert but said the case was “far too serious a matter to rush to judgement on”.

He adjourned sentencing to May 17 for full consideration of the evidence and reports on the accused man’s efforts at rehabilitation.