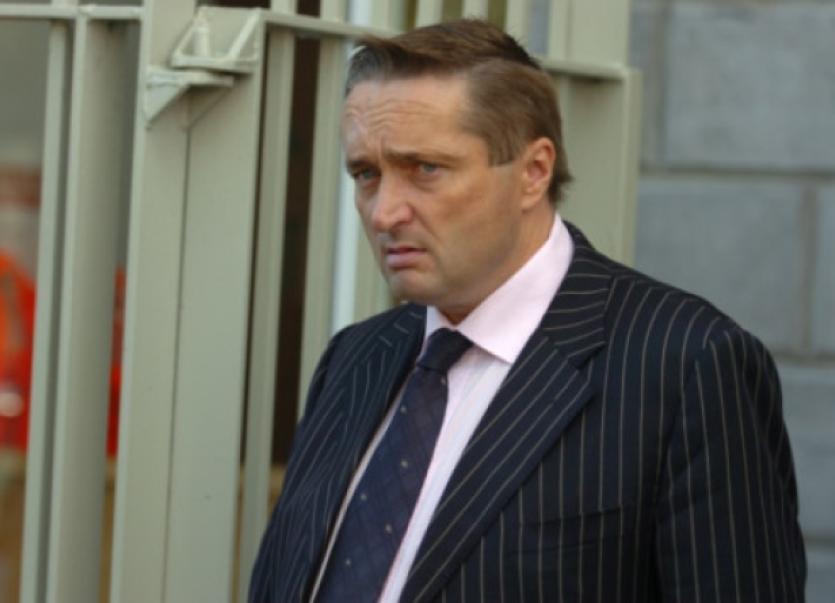 A MAN who admitting to forging prescriptions for anxiety pills had acted in desperation as he was unable to sleep or to function, Limerick District Court has been told.

A MAN who admitting to forging prescriptions for anxiety pills had acted in desperation as he was unable to sleep or to function, Limerick District Court has been told.

Michael Proctor, 38, of St Lawrence’s Park, Garryowen and currently living at a homeless shelter at McGarry House, Alphonsus Street, pleaded guilty to having forged the prescriptions contrary to the Theft and Fraud Offences Act.

Sgt Donal Cronin said staff at O’Sullivan’s Pharmacy on Sarsfield Street had brought suspected fraudulent activity relating to prescriptions for Xanax to the attention of Garda Pat Dilworth on August 3, 2011.

CCTV from the pharmacy had identified Proctor as having handed in the prescriptions and when he was subsequently arrested, gardai found a sharp pointed screwdriver in his coat pocket, the possession of which the accused also pleaded guilty to.

John Devane, solicitor, said in relation to the screwdriver that Proctor had voluntarily taken the article out of his pocket rather than it having been discovered during the course of a search at Henry Street garda station.

His client was holding his hands up that he had taken prescription sheets from his former GP’s clinic.

“His former GP had him on Xanax and sleeping tablets for 16 years and he couldn’t get used to it when his medication was cut off - dead,” Mr Devane told Judge Eugene O’Kelly.

“He couldn’t sleep at night and simply couldn’t function” and had taken the prescription slips out of a sense of desperation and “in an act of monumental stupidity”, Mr Devane said.

Proctor, who has 16 previous convictions, was currently on a waiting list for addiction treatment and this three-month programme was due to begin three weeks from now. Mr Devane also handed in what he described as “a favourable report” from Proctor’s new GP for the consideration of the court.

Judge O’Kelly agreed to adjourn the case until September 18 for review, indicating it would be of assistance to the court if a report from the addiction treatment centre could be furnished by that date.