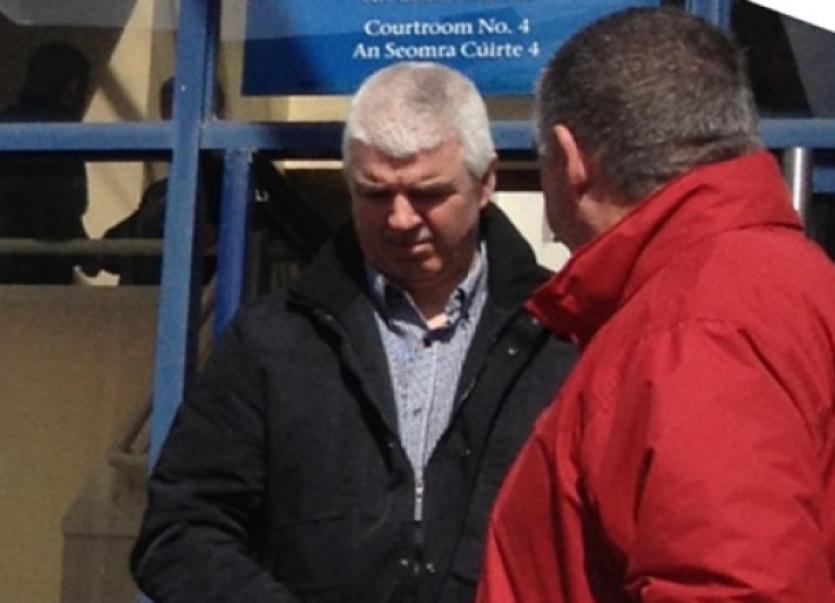 A FORMER employee of Pat the Baker has admitted stealing more than €10,000 from the company over an eightmonth period.

A FORMER employee of Pat the Baker has admitted stealing more than €10,000 from the company over an eightmonth period.

When the case was called, Det Garda Deirdre Cleary of Roxboro Road garda station, gave evidence of arresting and formally charging the defendant.

She told Judge Eugene O’Kelly, O’Grady, who was working as an area sales manager with the company at the time, made no reply to any of the 37 charges.

A detailed schedule of the charges, which was submitted to the court, shows the offences happened on various dates between November 1, 2011 and July 2, 2012.

All of the offences happened at the company’s premises at the Kilmallock Road Enterprise Centre on the outskirts of the city.

However, details of how the offences occurred or O’Grady’s motivations were not disclosed during yesterday’s brief hearing.

Insp Seamus Ruane, Henry Street, told the court that a file had been forwarded to the Director of Public Prosecutions in relation to the case and that she had consented to the summary disposal of the charges.

As each of the charges were put to the defendant by the judge, he indicated he was pleading guilty to the offences.

After his client pleaded guilty to each of the offences, solicitor John Herbert requested a short adjournment of the case ahead of the sentencing hearing.

Judge O’Kelly agreed and indicated he will impose sentence on May 15, next.

The facts of each of the offences will be outlined on that occasion and the court will also hear mitigation evidence on behalf of O’Grady, who was remanded on continuing bail.