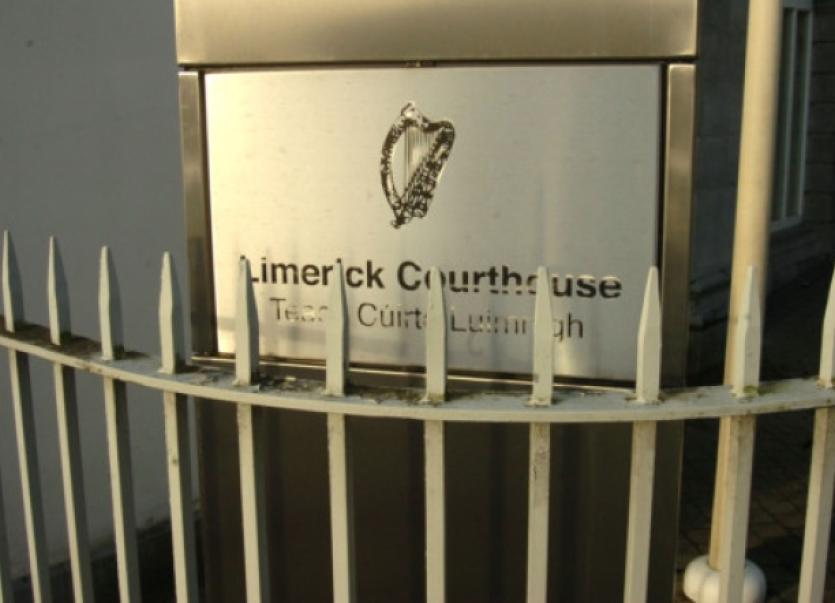 A JURY has heard claims from a grandmother that a young man who broke into her home late at night tried to rape her.

A JURY has heard claims from a grandmother that a young man who broke into her home late at night tried to rape her.

Dean Martin, now aged 21, of Ballyclough Avenue, Ballinacurra Weston has pleaded not guilty to sexually assaulting the woman - who is aged in her fifties – on September 2, 2011.

He also denies two charges of burglary on the same date.

It is the prosecution case that Martin climbed up a drainpipe and entered the woman’s home through a bedroom window at around midnight.

In her evidence, the alleged victim told the jury of nine men and three women that the intruder put his hands over her face as she was on the couch watching television.

She said said he held her down on the couch and tried to force open her legs before trying to rape her.

The witness told the jury the culprit, who she identified as the defendant, had pulled down his tracksuit pants but “didn’t get a chance” to rape her as her partner arrived at the house and began knocking on the door.

The wom-an told John O’Sullivan BL, prosecuting, that she had drank one can of cider prior to the incident.

Being cross examined by Mark Nicholas BL, she denied that she was intoxicated, as had been noted by gardai.

“I wasn’t drinking, I was minding three kids that day and I had just one can. I phoned my partner a second time to bring two cans with him,” she said.

The woman also denied suggestions that “her story had evolved” from her first account to gardai.

In his evidence, the woman’s partner said he received a phone call shortly before midnight and that on arrival at her home, he could hear her “screaming” inside the house.

When he managed to open the door, a male in a hoodie had run past him and vaulted a wall.

“I couldn’t make out who it was. It was very dark. I turned and tried to grab him but he got away,” he told the jury.