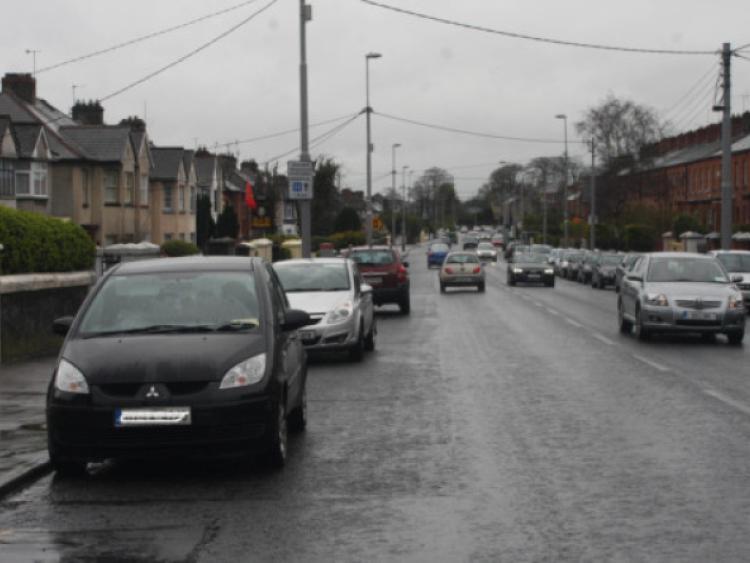 A COUNTY Tipperary who is court charged in connection with a spate of vandalism incidents during which thousands of euro worth of damage was caused is expected to apply for bail when he appears in court again next week.

A COUNTY Tipperary who is court charged in connection with a spate of vandalism incidents during which thousands of euro worth of damage was caused is expected to apply for bail when he appears in court again next week.

Nigel Sheehan, aged 36, with an address at Coach Road Nenagh is accused of damaging a total of 12 parked cars during the early hours of April 17.

It is the prosecution case that all of the cars were parked in the Ballinacurra Road area of city when they were vandalised.

The damage is alleged to range from broken mirrors to smashed windows and smashed lights.

At Limerick Court, Det Garda Pat Whelan, Roxboro Road, said the defendant, was arrested in the early hours of Wednesday morning after gardai were alerted to a disturbance at a house at Green Park Villas, Ballinacurra.

A number of items were taken from the house by the culprit, who was disturbed by the homeowner.

Sheehan, who was granted free-legal aid, is also charged with committing a burglary offence at the house.

Sgt Donal Cronin said directions will be sought from the office of the Director of Public Prosecutions in the case and he requested an adjournment to facilitate the preparation of a file.

Solicitor Sarah Ryan, who was assigned to represent Sheehan, did not oppose the application for an adjournment.

She indicated her client is likely to apply for bail when he appears before the court again next week.

Judge Eugene O’Kelly noted this and he remanded Sheehan in custody until April 24, next.

Garda at Roxboro Road say their investigations are ongoing and anyone with information about the damage caused to the cars is asked to contact them at (061) 212400.