Theft of heating oil “out of control” claims Limerick councillor 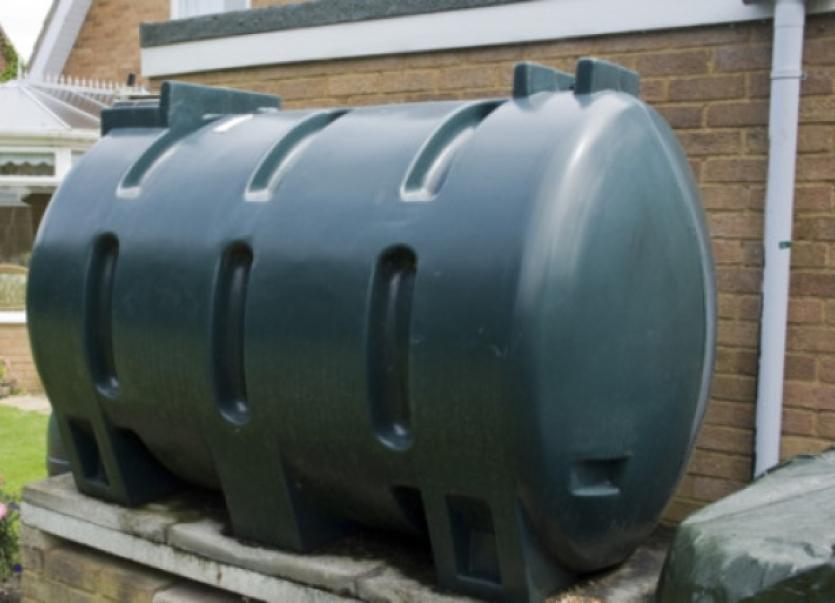 THE stealing of home heating oil is now out of control, Cllr Kevin Sheahan claimed when he and his fellow area councillors met last week.

THE stealing of home heating oil is now out of control, Cllr Kevin Sheahan claimed when he and his fellow area councillors met last week.

And he believed the solution for local authority houses was solid-fuel stoves. “They give great value and a great return,” he said.

Storage heaters were not cost effective or efficient and were a major problem for tenants, he said, a problem which had come to a head during the recent cold snap.

He believed such tenants should be given a rent write-off to instal a more efficient heating system. “They will be paying a levy on the rent for the property tax,” he said. “They are entitled to a proper heating system.”

And he called for a change in policy to allow such flexibility.

His comments came as councillors were told that a further 105 houses in the Rathkeale electoral area were to benefit under a scheme to “green” local authority houses.

However, only tenants in receipt of a fuel allowance were eligible, councillors were told and the documentation was proving to be problematic.

A maximum of €3,500 can be spent on each house to include roof and wall insulation and upgrading of heating controls.

Cllr John Sheahan decried a situation where vacant houses could be brought up to BER rating standard while houses in which people were living and paying rent could not.

Councillors agreed it was necessary to identify how many council-owned houses in the county were energy-inefficient and to raise the possibility of taking out a loan to carry out remedial works to the council’s housing stock.