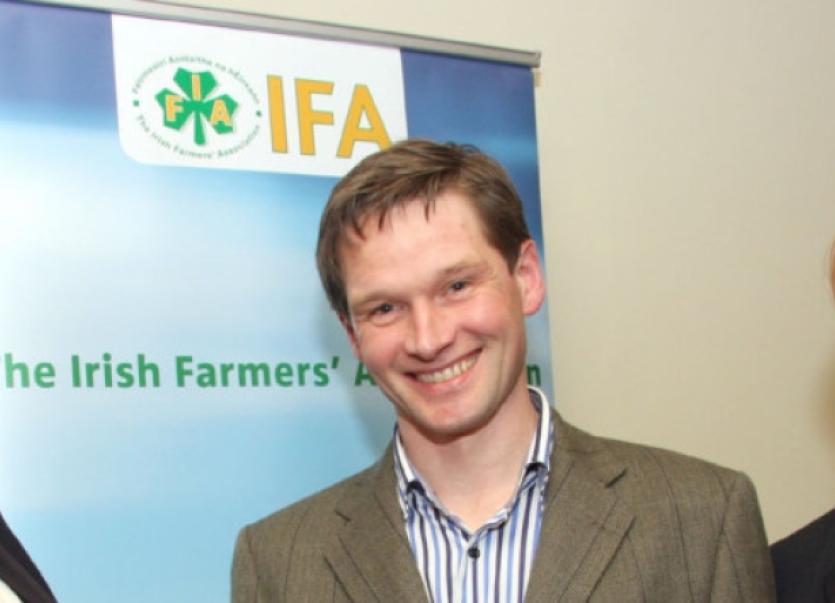 Limerick IFA are encouraging rural dwellers to “think like a robber” to help beat the criminals.

Limerick IFA are encouraging rural dwellers to “think like a robber” to help beat the criminals.

They have put a twist on the phrase “if you can’t beat them, join them” to secure property and help stop crime.

Every week houses and farms across the county are being broken into. Farms have been increasingly targeted with everything from cattle to diesel to bales of silage to even electric fences and water troughs being taken.

The Limerick IFA hand-out states that “understanding and thinking like a robber is one of the first steps to prevent robberies at home and on the farm”.

“The burglary is usually not the robber’s first visit. It is not uncommon for a burglar to watch the premises, even offering services, as a means of getting to know the area. Burglars will be wary of loud dogs and inquisitive neighbours. The exterior of the home will be examined for alarms and security systems, and the yard for security lighting. Unlocked doors into sheds will be observed”.

Limerick IFA encourage all to “think like a burglar and study their own home and yard”. If it ticks all the boxes for a criminal then it is time to act.

Aidan Gleeson, Limerick IFA chairman, said from speaking with people they feel helpless amidst the criminality.

“It is widespread across the county. We met a lot of people. At least they feel they are not the only ones suffering. We are all in the same boat,” said Mr Gleeson.

As well as the financial loss there is the anger over a criminal being “brazen enough to stand in your yard and take something that you worked hard to put in place”.

He says the aim of their campaign is to raise awareness.

“The only answer is to help one another out as neighbours and as communities. Keep an eye out, if you see anything suspicious take note and report it to the gardai.

“It is a community effort with gardai, Muintir na Tire and Community Alert,” said Mr Gleeson.

For the second year in a row gardai visited the mart to meet farmers.

Bruff Superintendent, Alan Cunningham, said there was a lot of concerns expressed over thefts from farms.

“What we would be highlighting is secure your yard. Put in proper gates, locks, lighting - preventing people getting quick access in and out to your property or your farm makes it more difficult. The need for putting in basic security is essential these days,” said Supt Cunningham.

Kilmallock gardai- Sergeant Damien Holian and Garda Robert Young, were joined by members of the Traffic Corps who answered queries on the latest legislation on towing weights.

“If they are made aware of the legislation then they are not caught unawares when they are stopped by gardai. It gives them an opportunity to get things right,” said Supt Cunningham.