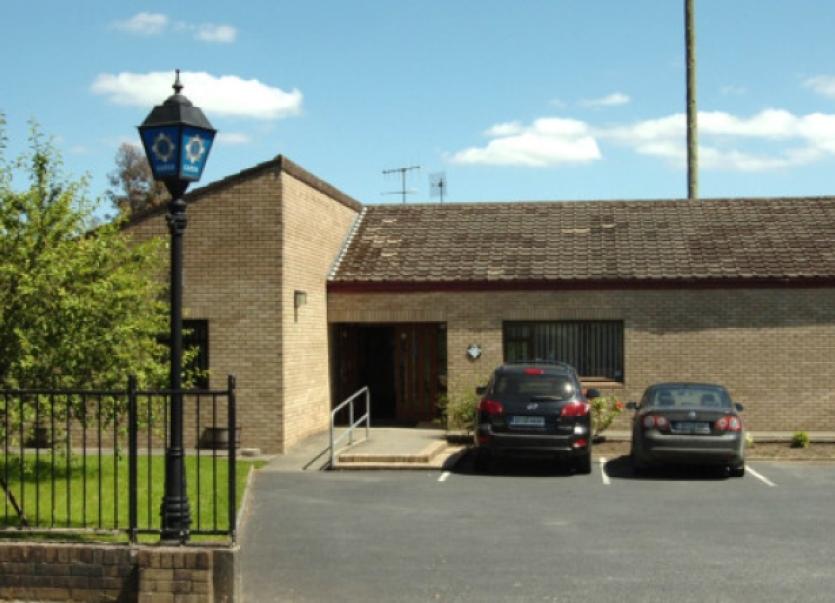 A NEW policing plan will be rolled out across West Limerick next week following the merger of the Newcastle West and Askeaton garda districts.

A NEW policing plan will be rolled out across West Limerick next week following the merger of the Newcastle West and Askeaton garda districts.

The merger of the two districts, which was announced by the garda commissioner Martin Callinan before Christmas, will come into effect on Monday.

As part of the new plan, which has been put in place by Chief Supt David Sheahan, Askeaton garda station will be downgraded and will no longer be open 24-hours a day.

Supt Dan Flavin will be the head of new district and Insp Paul Reidy, who has been acting superintendent at Askeaton for almost 18 months will also be permanently assigned to the new district.

“We have had a lot of debate, and we have taken a lot of factors into consideration in developing the new model for policing the new district. What we are trying to do is prove the people living in the areas policing hubs where their service will be delivered a very local level,” he said.

Chief Supt Sheahan confirmed that a garda will be assigned to Pallaskenry garda station from Monday – allaying some local fears that the garda station was facing closure.

A number of distinct policing areas outside of the Newcastle West area have been identified within the new district and under the policing plan gardai will be ring-fenced within these areas.

“Askeaton, Pallaskenry and Foynes will now become one policing area. Whilst geographically big enough in its own way I believe that the number of people who will be assigned to that area will be sufficient to cover it,” said Chief Supt Sheahan.

Abbeyfeale, Athea and Glin garda stations have been grouped together as have Rathkeale, Croom, Ballingarry and Adare garda stations.

The merger of the Askeaton and Newcastle West garda districts will not be the first change in policing across West Limerick in recent times.

It follows the closure of several rural garda stations across Limerick over the past 18 months.

In West Limerick alone, Shanagolden garda station closed last year and the garda stations in Kilmeedy, Tournafulla and Castletown Conyers all closed in January due to cutbacks in the garda budget.

Chief Supt Sheahan says while he’s confident the new policing plan will work, it will be reviewed later in the year.

“Any change is certainly going to have its blips and we will certainly be reviewing it to see what weeks we need to make to make sure that we are providing a proper policing service,” he said.

“There is no point in expressing a set of (crime) figures which are very good for the division if in three months time we discover that those figures are going to go the other direction,” he added.