Dolores O’Riordan due in court over air rage incident 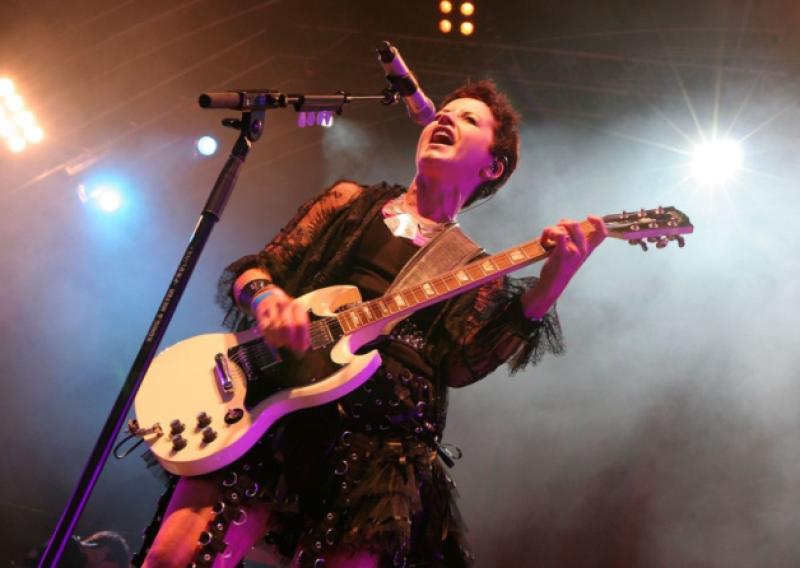 CRANBERRIES singer Dolores O’Riordan has been summoned to appear in court this week in relation to an alleged air rage-related incident at Shannon Airport.

CRANBERRIES singer Dolores O’Riordan has been summoned to appear in court this week in relation to an alleged air rage-related incident at Shannon Airport.

The Director of Public Prosecutions (DPP) has recommended that the singer face three separate minor assault or Section 2 assault summonses under the Non-Fatal Offences Against the Person Act, 1997 from last November 10.

The Ballybricken native is also facing an additional summons for resisting arrest at Shannon on the same date.

In the case, Ms O’Riordan is facing prosecution for the alleged assault of two Airport Police Officers and one garda at the airport.

It is alleged that the offences took place after Ms O’Riordan, 43, left the Aer Lingus aircraft that had just landed from New York’s JFK.

The case has been listed for at Ennis District Court this Wednesday, however, it is understood that Ms O’Riordan will be unavailable and the matter is to be adjourned.

Meanwhile, a high court action taken by Ms O’Riordan against band mate and song writing partner Noel Hogan, has been struck out.

The high court proceedings were filed in October 2013, with the Cause of Action in the filing listed as a ‘declaration’.

A motion to strike out the action was made on July 13 of this year, and was finalised three days later.

The matter, which neither Cranberries star has ever publicly commented on, was adjourned nine times this year when it came before the court, before the motions were made to strike it out in July.

The pair, along with Mike Hogan and Fergal Lawler, resurrected The Cranberries in 2009 after almost seven years “on hiatus”.

They took new album Roses, their first since 2001’s Wake Up and Smell the Coffee, on a 107 date world tour, yet did not play in Ireland and have not played since the tour finished.

However, in April of this year, it was announced that the lucrative Cranberries’ back catalogue belonging to Hogan and O’Riordan was to move to the Warner/Chappell Music UK publishing group.

The deal covers a more than 10-year body of work that includes mega-selling albums Everybody Else Is Doing It, So Why Can’t We? and No Need To Argue.

The agreement covers the period between 1993-2004 – the Cranberries’ most fruitful, with five multi-million selling albums - up to 40 million in sales - and includes the publishing rights to monster hits such as Linger, Zombie and Dreams.