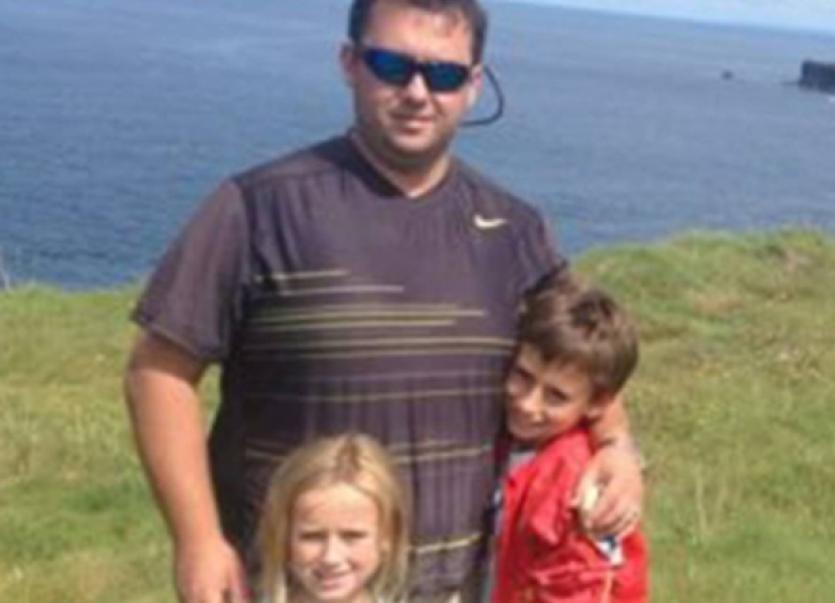 THE Corbett family has thanked the people of Limerick and beyond for their continuing support, following the death of their loved one in the US.

THE Corbett family has thanked the people of Limerick and beyond for their continuing support, following the death of their loved one in the US.

At the weekend, a further €2,800 was raised by the soccer club in Janesboro, following an afternoon tea and bake sale.

Pauline Corbett, sister of the late Jason, 39, who was killed in his home in North Carolina one month ago, has expressed her appreciation to everyone involved.

“We are overwhelmed with the response. As usual it just shows the great community spirt we have in Janesboro and in Limerick. A massive thank you on behalf of the Corbett family,” she said.

Close to €30,000 has now been raised for the family through a series of fundraising events, and more are to follow.

Shaws store in the Crescent Shopping Centre has also provided school uniforms for the late Jason’s children Jack, 10, and Sarah, eight, who have returned home following an intense custody battle.

Meanwhile, the US sheriff investigating the death said he is close to passing the case on to the local district attorney to decide whether criminal charges should be brought.

Sheriff David Grice, of Davidson County, told The Irish Times the investigation was “in good shape”. He said police were awaiting background information ahead of re-interviewing a number of people, before sending the case to the district attorney, Gary Frank, who will consider criminal charges.

He said they have at least three people actively working on the case every day.

Jason Corbett’s second wife, Molly Martens, 32, and her father Thomas Martens, 65, are the two main ‘persons of interest’ in the case.

The sheriff said the investigation would not be influenced by the personal involvement of a law-enforcement agent. “I do not hold sway over the FBI, the FBI does not hold sway over me,” said Mr Grice. “I want to reassure people in Ireland the victim’s interest is very much the main focus,” he said. “If there is something that rises to the level of a crime, we are certainly going to be diligent and vigorously prosecute.”

The deceased was reportedly hit with a baseball bat during a ‘domestic disturbance’, while it has been alleged in some reports that Mr Martens was acting to protect his daughter.

Mr Corbett was buried in Limerick on Wednesday beside his first wife, Mags, who died from an asthma attack. However, Ms Martens is still pursuing through the courts in an attempt to overturn that decision, and is updating her Facebook profile daily in an attempt to contact the children, whom she cared for some eight years.

“Molly is very, very distraught about what has happened but she has not lost any faith that her children will one day be returned to her care. And she’s prepared to take every legal step available to see that happen,” said her uncle Michael Earnest.