Battle is on to get on Fine Gael ticket in Limerick 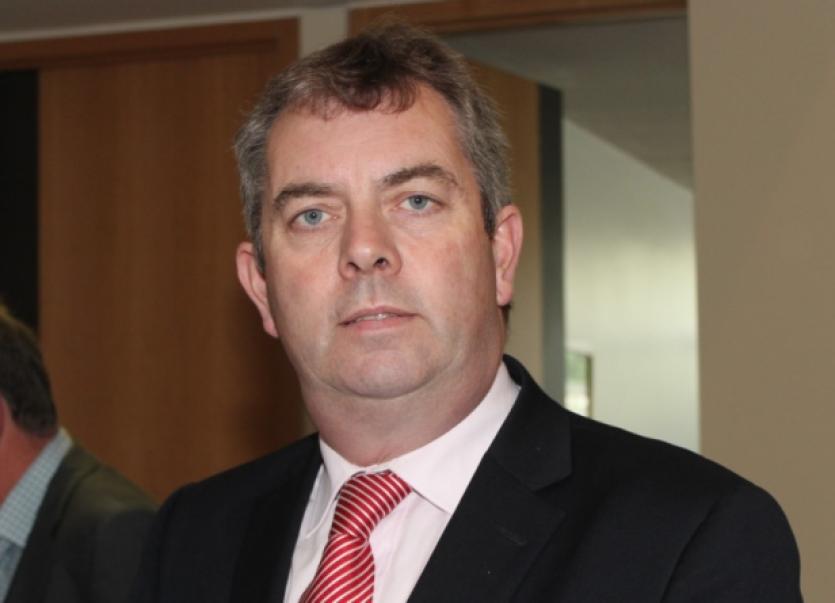 WITH just hours to go before the close of nominations for the Fine Gael selection convention in Limerick County, Cllr John Sheahan has announced he will not be putting his name forward.

WITH just hours to go before the close of nominations for the Fine Gael selection convention in Limerick County, Cllr John Sheahan has announced he will not be putting his name forward.

Meanwhile, Finance Minister Michael Noonan TD and Deputy Kieran O’Donnell will be ratified as candidates for the Limerick City constituency at their selection convention in the Greenhills Hotel, Limerick this Friday.

As yet, however, there has been no directive from party headquarters on the number of candidates it wants to stand in the Limerick County constituency.

Two candidates would be adequate, Cllr Jerome Scanlan has stated to the Limerick Leader while Cllr Bill O’Donnell, based in the Cappamore/Kilmallock area has, from the beginning, stressed the need for a geographical spread.

Cllr Sheahan’s decision not to seek the nomination will come as a disappointment to his supporters. In 2011, as a candidate in the North Kerry Limerick West constituency, he polled over 6,200 first preference votes and was the last candidate to be eliminated. He was also the last man standing in his unsuccessful bid for the Senate’s agricultural panel.

In a statement, Cllr Sheahan said he had given considerable thought into entering the race at this time. “The ambition to represent Limerick at Oireachtas level remains,” he said. But he added that the changes to the Limerick County constituency, which come into play at the next election, provided different circumstances and challenges. He supported a strategy of “ capitalising on the hard work done by our representatives to date and building on it to retain the two seats”, he stated.”On this occasion the retention of the two Fine Gael seats will be a formidable challenge but very much achievable,” he said.

Within Fine Gael, the battle for convention votes has been tense as candidates do the rounds of the membership in a bid to maximise support. Members have one vote each and can vote for candidates in order of preference, just as at a general election ballot.

Cllr Jerome Scanlan told the Limerick Leader he had “some concern” about the level of membership in some branches but he did not name branches as the full list will not be made available to him until after Friday. “There are more members in certain branches than one would expect,” he said.

But he did not accept the argument about a geographical spread. “What people want are people with experience, somebody who is independent-minded and who will speak up within the parliamentary party”.

Cllr Tom Neville has stated he believes a mix of youth and experience are key. “It is up to the members to decide who they feel is the strongest team,” he said. But he acknowledged it would be a difficult decision for members to make. “I feel I have the experience and the political knowledge and am in the best strategic location in order to maintain our seats.”

Cllr Bill O’Donnell, who polled 4,152 first preferences after being added to the ticket in 2011, however, stressed that the party must have a candidate in the east, “not only from the point of view of the Fine Gael ticket but also from a representational point of view.” It worked well to our advantage and played a huge part in us getting two seats. It would probably be prudent to have three candidates.”

Meanwhile, Deputy Patrick O’Donovan has been working hard to ensure he does not lose out simply because he is the candidate who is regarded as safe. This is the “worst possible thing in politics” he has stated. “I am not taking anything for granted. I need their support.”

Meanwhile, the Fine Gael parliamentary party will meet in Adare next week for its annual think-in.