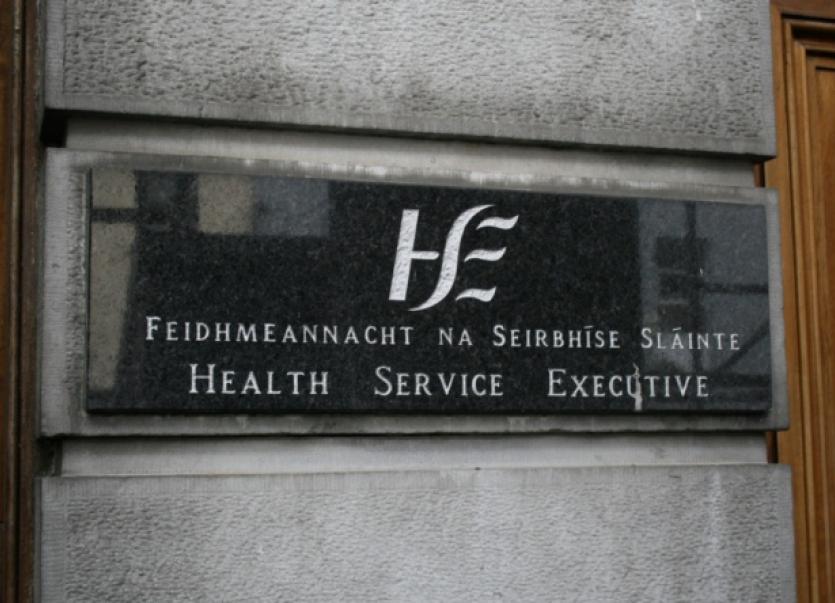 AN INQUEST has heard how two men bravely jumped into the river Shannon in an effort to save a woman they had never met.

AN INQUEST has heard how two men bravely jumped into the river Shannon in an effort to save a woman they had never met.

This Wednesday, Limerick Coroners’ Court heard the alarm was raised at around 8.30pm on May 18, last when a worker at a pub in the city centre saw the woman climb onto railings at Howley’s Quay.

While the 44-year-old, who was from the southside of the city, initially climbed back down she was was observed entering the water near the boardwalk moments later.

One man who was in the pub ran out and jumped into the water as soon as the alarm was raised.

He told gardai he reached her within “a minute or two” and that he believed she was still alive.

Coroner Dr Timothy Casey was told that another man, who was having a meal at a restaurant also entered the water after he was alerted to a large crowd which had gathering on the boardwalk.

He told gardai he observed the woman “face down in the water” and that he jumped in to assist the other man.

He said when he reached the woman, her eyes were open but that there was no sign of life.

Emergency services were on the scene within minutes but the woman subsequently died.

The inquest heard that toxicology tests carried out during a postmortem showed the presence of Benzodiazepines and a significant quantity of alcohol.

The cause of death was “cardio respiratory failure and cerebral hypoxia secondary to drowning.

Separately, a garda became emotional as she described her efforts to save a young woman who entered the river Shannon near Steamboat Quay during an incident earlier this year.

That incident happened on March 31 last.

Garda Mairead Hayes told the young woman’s inquest that she and a colleague received an emergency call shortly past midnight and immediately attended the Skateboard Park near Shannon Bridge.

Garda Hayes said as she got out of the patrol car, she observed the 22-year-old from West Limerick “jumping in”.

She said she and a colleague threw in life buoys and requested assistance.

Garda Hayes described how her colleague tracked the movements of the young woman while she unsuccessfully tried to enter the water.

While the 22-year-old was alive when taken from the water by members of the fire and rescue service, she later died at University Hospital Limerick.

In his evidence, her boyfriend, who lived with her at an apartment in the city, said they had an argument earlier in the night and that she had “walked out”.

He described how he had repeatedly called and texted her but that she did not respond.

However, after he received a text message from her in which she outlined her intentions, he immediately contacted the gardai and raised the alarm.

A post mortem examination showed the woman died from “acute respiratory failure due to hypoxia secondary to immersion in water.”

There was also evidence of prescription medication “not of a therapeutic level” in her system.