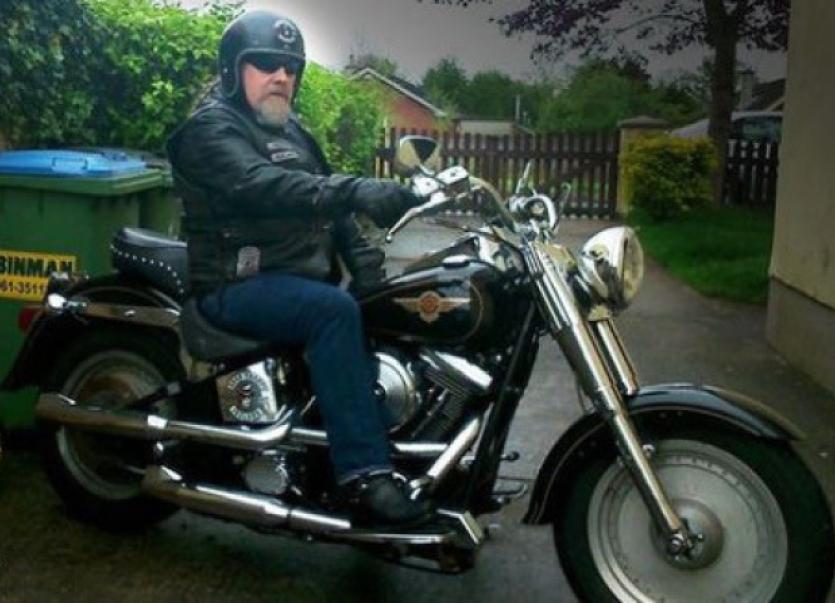 Gardai have been given additional time to question three men about the murder of Andrew O’Donoghue who was shot dead at the weekend.

Gardai have been given additional time to question three men about the murder of Andrew O’Donoghue who was shot dead at the weekend.

The 51-year-old was killed as he was closing the gate of the Road Tramps Motorcycle Club at Mountfune, Murroe, around 3pm on Saturday afternoon.

A shotgun - believed to be the murder weapon - has been recovered by gardai and CCTV footage is being examined as part of the investigation.

This evening, gardai applied to extend the period of detention of three men who were arrested late on Saturday.

Two of the men are aged in their 40s while the third is aged in his 20s.

At a special court sitting in Kilmallock, Chief Superintendent Pat Sullivan said the murder investigation, which involves around 50 gardai, is being conducted “diligently and expeditiously” and that he believes it is necessary to detain the men for a further 72 hours.

He told State Solicitor Aidan Judge that inquiries have been made at 32 houses in the locality and that more than 40 people have been spoken to by gardai.

Judge Marian O’Leary was told the three men have each been interviewed on several occasions and that the results of forensic tests are awaited.

CCTV footage has been harvested and is being examined as part of the investigation.

Judge O’Leary granted the application meaning all three men can now be detained until late on Friday evening.

A fourth man who was arrested in Limerick city on Sunday night remains in garda custody.

Meanwhile, it has been announced that Mr O’Donoghue’s funeral will take place later this week.