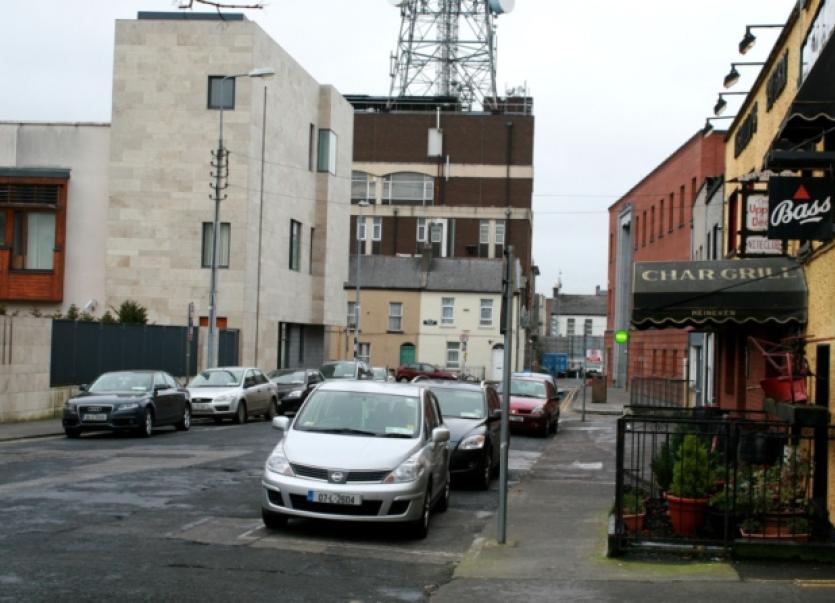 A YOUNG man and woman who were involved in a violent street brawl, which a judge compared to a battlefield, will have to carry out community service to avoid going to prison.

A YOUNG man and woman who were involved in a violent street brawl, which a judge compared to a battlefield, will have to carry out community service to avoid going to prison.

Judge Tom O’Donnell made his comments {earlier http://www.limerickleader.ie/news/local-news/judge-says-violence-in-limerick-attack-was-like-a-battlefield-1-6593144|read story here} this year after he heard details of the incident which left one man needing emergency surgery after he was stabbed.

Charlene Costelloe, aged 22, of Cliona Park, Moyross; Dean Leo, aged 22, of Whitecross Gardens, Moyross and another man - Dean O’Connor, aged 24, of no fixed abode - each pleaded guilty to a charge of violent disorder relating to the incident at Dominick Street in the early hours of January 14, 2012.

During a sentencing hearing, Limerick Circuit Court heard a group of students who were out socialising were set upon by a group of young people including the defendants.

The incident occurred at around 12.55 as the students were making their way from the city centre to Costello’s Tavern. One of them sustained stab wounds in the back and required emergency surgery for a laceration to his liver.

Imposing sentence, Judge O’Donnell said it was a difficult case to assess.

He said the mayhem that had taken place was unacceptable and that such behaviour should not be tolerated in any civil society.

In the case of Costelloe and Leo, he noted their previous good records and that they are both working and have not been in any trouble since the incident.

He said their youth was also a factor to consider as was the length of time it had taken for the case to be  finalised.

He ordered each of them to carry out 240 hours of community service in lieu of an 18-month prison sentence.

Noting that Mr O’Connor has 20 previous convictions and is currently in custody in relation to another matter he sentenced him to 18 months imprisonment, backdating the sentence to February 12, last - the date he pleaded guilty.