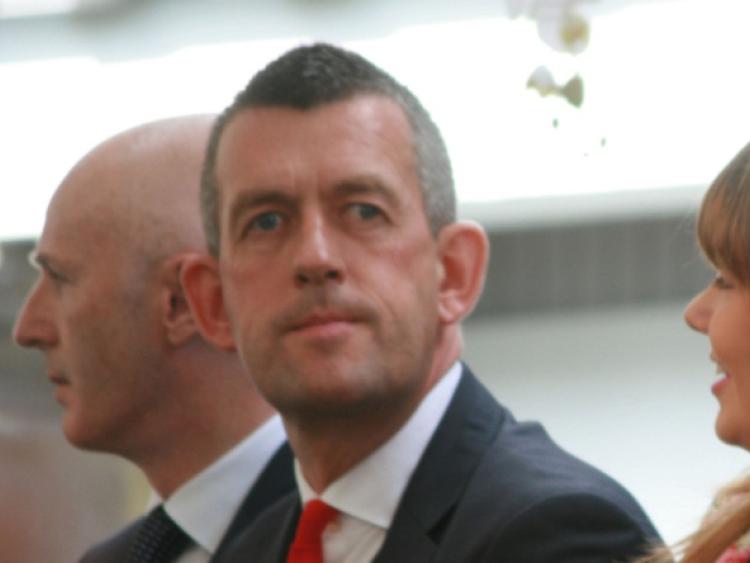 SINN Fein council leader Maurice Quinlivan says it is time there is “honest debate” around whether the merger has worked.

SINN Fein council leader Maurice Quinlivan says it is time there is “honest debate” around whether the merger has worked.

Speaking at the metropolitan mayoral election, Cllr Quinlivan described the merger of the two councils as being “a deeply flawed and undemocratic project from the very beginning”.

This, he argued, is shown most clearly with the situation where Limerick is electing two mayors.

“It is very clear that a significant number of the citizens of Limerick are totally opposed to the situation whereby there are two mayors in Limerick City and County – that is a major mayor and a minor mayor. People find it hard to distinguish between the two and to figure out their respective roles and powers. Indeed, most people find the situation to be farcical and a waste of energy and resources,” he said.

Councillor Cian Prendiville said the council could send a message by electing an AAA mayor.

He said: “The votes here tonight are about the policies of this council for the coming year, not just the personalities who implement them. It is about who stands for what, not who sits where. The AAA stand for challenging the ‘conservative consensus’ that has dominated the Irish state for the last 100 years.”

He urged his fellow councillors to vote for “change not chains” and “justice not junkets”.

Despite this, Cllr Keller’s bid failed when only his party colleagues nominated him for the role.

The metropolitan mayoral election was a low-key affair, unlike many elections for the city’s first citizen in the past.

Amid indications the election of Abbeyfeale councillor Liam Galvin to overall Mayor of Limerick City and County will see maces and chains laid on in County Hall at Dooradoyle, Cllr Michael Hourigan believes that this is inappropriate.

“The Limerick City Council, the old Corporation, received a civic sword which goes back to 1575, and the maces go back to the 1700s. These treasures belong to the city of Limerick. They were not given to anybody else. They belong in the city of Limerick, and should be in Merchant’s Quay, and not in Dooradoyle,” he said.