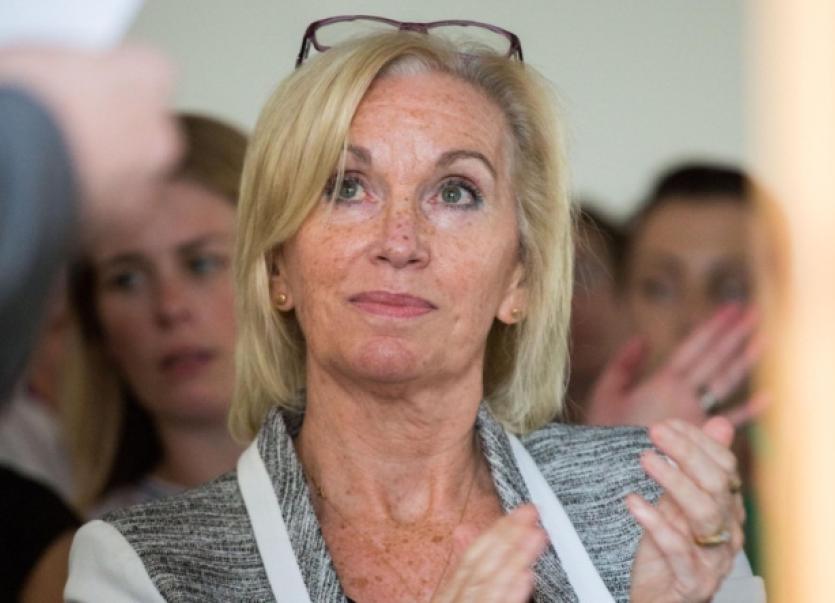 THE STATE pathologist Marie Cassidy has said she remains fascinated by cases such as the Graham Dwyer trial because of the difficulty in proving precisely how the victim died.

THE STATE pathologist Marie Cassidy has said she remains fascinated by cases such as the Graham Dwyer trial because of the difficulty in proving precisely how the victim died.

Speaking in University Hospital Limerick, where she now supervises students attached to the UL medical school, Professor Cassidy was speaking to the audience about the difficulties her job can present and the weight of expectation on forensics in court proceedings. “I find these cases fascinating because there was no [pathology] evidence,” she said in relation to Graham Dwyer, who was convicted with the murder of Elaine O’Hara. He is now appealing the sentence. “It came down to whatever other evidence they had in presenting this case. In that case I thought ‘no, they’ll not go ahead with it’. Then we were waiting for the verdict to come in and I thought ‘it has to be not guilty’. Cases like that are very, very difficult because you have a body but don’t know what happened to it.”

In terms of the ‘defence autopsy’, which can now be carried out by the accused’s defence in addition to the prosecution taking the case, such as in the recent murder of Karen Buckley in Glasgow, she said she welcomes a second opinion. “I think it’s a marvellous thing from everybody’s point of view. Different people are always looking for very different things [in autopsies]. I would welcome it, and it took a long time to get it going here,” she said.

She said she often leaves court frustrated that the pertinent questions in relation to a death where not asked, as not every death is clear-cut. “In some cases I’m annoyed when I come out of court because they don’t ask me the right questions, and I can only answer the questions I’m asked. Some times they make things worse for themselves and ask the wrong questions. Good lawyers know when to sit down and when to stand up,” she said. She said some court cases are quite rightly appealed years on, and “in some cases they aren’t challenged robustly enough in the first place.” “I’m there to give my opinion, to give the facts and express an opinion based on that. You have to be sure of your facts before you go into court. But nobody is always right.”

Asked whether she brings her work home with her, she laughed and said not in a literal sense. “I don’t dwell on these things, but I do think things over if I think there’s something not quite right.”

Prof Cassidy said that members of An Garda Siochana are frequently annoyed when she says another expert is required at a scene, but her view is “the more the merrier.”

She said at inquests in particular families are very suspect that they are all working together, which is not the case.

The ‘easy’ cases for forensic professionals are those with stab or gunshots wounds, while the more difficult cases and aspects of cases relate to minor head trauma, child death, the time of death and the role of alcohol and drugs in deaths.

In relation to bruising on a body, she noted that the colour yellow only appears after 18 hours, which can be an indication as to when someone died.

For instance, she was called to a scene locally where a man was found in a shed and had a lot of bruising.

“I thought it was a few days old but it was actually a few weeks old, and his death was due to carbon monoxide poisoning. You also have to remember that a body can be bruised after the death.”

She recalled that the Fianna Fail deputy Willie O’Dea wrote to her some years ago saying she had a “cheek coming from Glasgow” to refer to Limerick as Stab City, but she said she didn’t use this term during the city’s notorious crime period.

In recent years she said she had very rarely travelled to Limerick for a stabbing-related homicide, apart from one occasion in recent months.