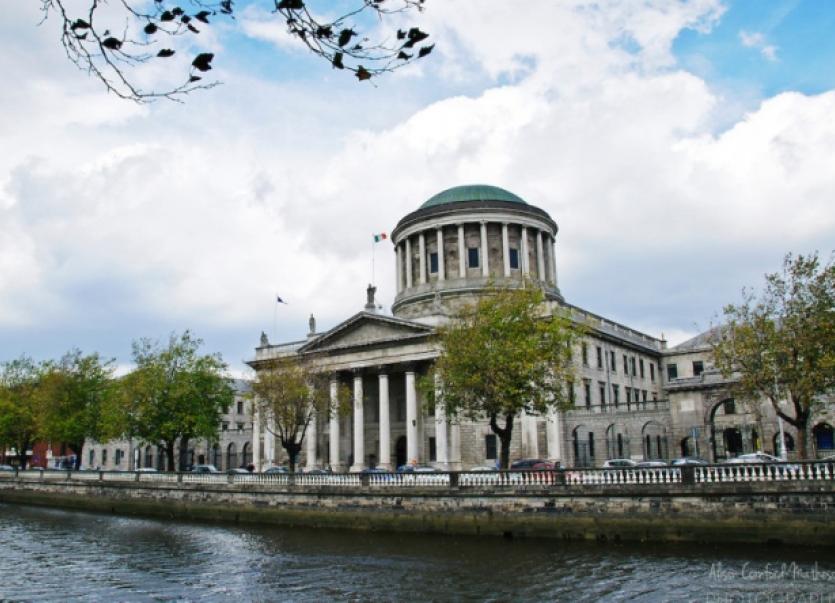 LIMERICK City and County Council says it’s reviewing a High Court judgement which found it was partly responsible for the wrongful demolition of a house almost nine years ago.

LIMERICK City and County Council says it’s reviewing a High Court judgement which found it was partly responsible for the wrongful demolition of a house almost nine years ago.

As first revealed by the Limerick Leader in September 2006, a single-storey two-bedroom Irish farmhouse, at Annaholty, Birdhill was razed and the site cleared to facilitate the construction of the Limerick to Nenagh dual carriageway.

The owners of the property - Brian and Mary O’Shaughnessy - sued Limerick County Council, the National Roads Authority, RPS Consulting Engineers Ltd, EGIS Route Scetauroute SA and Midland Fencing Ltd for negligence arising from the demolition which was carried out without their knowledge.

The High Court heard the O’Shaughnessys bought the house for IR£34,500 from a woman who used it as a holiday home in 1998 as it suited their needs.

Prior to it being demolished, they had lived there for a period and had also rented it out.

While they settled their legal action in January, the hearing proceeded to determine liability.

In his judgement, which was delivered this week, Mr Justice Donald Binchey ruled the local authority was 30% responsible while RPS Consulting Engineers was 70% responsible.

The judge said it was “abundantly clear” what happened “was not down to any single act” and he said he was satisfied the contractor which carried out the actual demolition was not negligent.

Mr Justice Binchey said the demolition was “a consequence of a series of acts and omissions” in which both Limerick County Council and RPS played a part.

Events leading up to the demolition included an engineer for RPS wrongly designateingas derelict a plot of land, plot 156a, which was to be acquired.

The council’s staff, when looking for a plot of land matching that description, then mistakenly photographed and labelled the O’Shaughnessys’ home as being plot 156a and, in early 2006, the council included plot 156a on a list of properties to be demolished.

The judge said both RPS and the council owed a duty of care to the O’Shaughnessys whose home should not have been demolished.

He ruled the council was negligent in instructing RPS to include plot 156a in the demolition contract, in incorrectly identifying plot 156a as being the O’Shaughnessys’ property and in relation to ensuring its staff were familiar with site boundaries and project documentation.

A spokesperson for Limerick City and County Council said it would be inappropriate for the local authority to comment until it has reviewed the judgment fully.