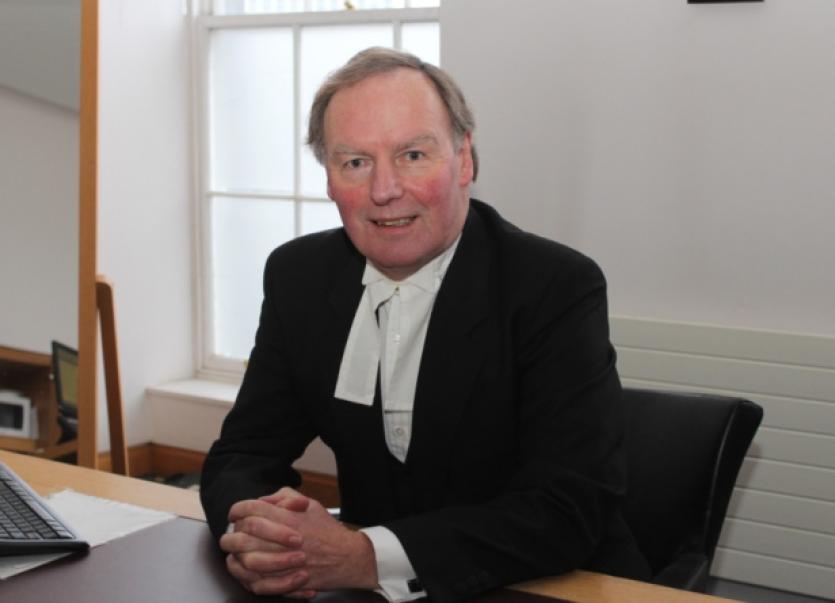 TWO brothers who violently attacked a man who was sitting in a parked car outside his girlfriend’s home after returning from the cinema have received lengthy prison sentences.

TWO brothers who violently attacked a man who was sitting in a parked car outside his girlfriend’s home after returning from the cinema have received lengthy prison sentences.

During a sentencing hearing, Limerick Circuit Court was told the pair attacked Gerard Fogarty at Quinn Cottages, Rosbrien at around 11pm on February 22, 2104.

The incident happened after Robert O’Donnell approached Mr Fogarty’s car and asked for a cigarette.

Detective Garda Paul Crowley said words were exchanged and “suddenly and without provocation” the injured party was pulled from the car and set upon.

He sustained a “vicious beating” and suffered a broken nose after he was punched in the face during the attack.

“He was struck with a large rock into the ribs and blows were reigned on his head and body,” he added.

Both men identified themselves in CCTV footage which was recovered from the area.

The court was told both have a large number of previous convictions and come from a difficult family background.

Commenting on the contents of a probation report, he noted that bush drinking is a major issue of concern.

The judge said he accepted that the brothers had not intended assaulting Mr Fogarty and that it was a “spontaneous matter which escalated”.

While conscious of the defendant’s’ age and their “unstructured lifestyle” Judge O’Donnell said the matter was serious and that a custodial sentence “must be handed down”.