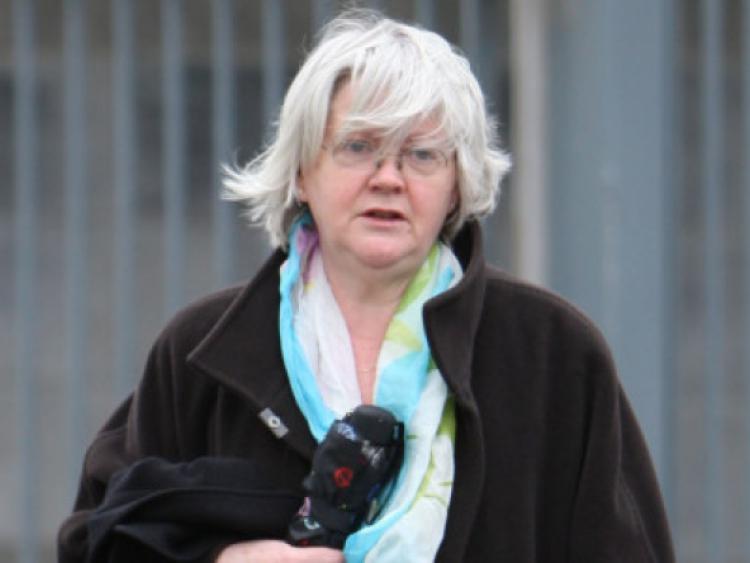 A 26-year-old Ardagh man was found guilty of cruelty to animals and engaging in threatening, insulting or abusive behaviour after he was stopped driving a horse-drawn sulky on the main road between Newcastle West and Rathkeale.

A 26-year-old Ardagh man was found guilty of cruelty to animals and engaging in threatening, insulting or abusive behaviour after he was stopped driving a horse-drawn sulky on the main road between Newcastle West and Rathkeale.

Gerard Mullane, of Reens, Ardagh denied both charges and claimed that the garda who stopped him had called him a “tinker”.

Garda John Ryan told Newcastle West district court that he had been driving his patrol car on August 9 last year when he saw the defendant coming in the opposite direction driving a sulky. The sulky was being pulled by a black and white horse, which Garda Ryan felt was being “over-ridden”.

“I turned around on the road and went after him. When I stopped him, I could see that the horse was panting and sweating profusely,” Garda Ryan said.

He noted that it was a “very hot, humid day” and that the thermometer in the car indicated it was between 25 and 25 degrees Celsius.

He said the defendant then became abusive and aggressive towards him.

Cross examining the garda, solicitor Michael O’Donnell pointed out it would not be unusual for horses to be sweating.

“When you look at horses being ridden in Cheltenham and places like that, they would be sweating and panting,” the solicitor said.

Garda Ryan replied that he had worked with horses for 30 years and that he was of the opinion that it was being ridden too hard.

In his evidence, Gerard Mullane told the court he was exercising the horse at a “normal pace” when he was stopped by Garda Ryan, who he claimed became abusive towards him.

“He got out of the garda car and he said ‘you scumbag, you are riding that horse too hard’. He called me a tinker,” the defendant claimed.

Mr Mullane pointed out that he had been working with horses all his life and that his family had 15-20 horses.

Under cross examination from Insp Brian O’Donovan, he said he rode out the horse every day to keep her fit and healthy. He denied over-riding the horse, saying he had been travelling at an easy pace.

“If you were running on the road yourself, you would be sweating,” he told the inspector.

He added that in his own opinion it was no more than 19 or 20 degrees that day.

He also defended his reaction after being stopped.

“If you were a member of the Travelling community and someone called you a tinker, wouldn’t you be angry,” he said.

Mr Mullane’s father also gave evidence that he had taken a photo of the horse that day after it had returned home and that “there was nothing wrong with that horse whatsoever”.

He told the court that he had been dealing with horses since the age of 11 and that he had never been in court for cruelty.

When asked by Insp O’Donovan why they had washed the horse before taking a photograph of it, he replied that it was normal to wash down a horse after exercising it.

The court was also shown a letter from a vet confirming that the animal was in good condition. However, this was dated two months after the date of the offence.

When asked about this delay, Gerard Mullane replied that he had had no reason to take the horse to the vet in the meantime.

Judge Aingeal Ní Chondúin said that, in her opinion, Garda Ryan was in a better position than many others to judge whether the horse was being over-ridden or not. She found the defendant guilty of both counts.

“He said what he said about the garda but he didn’t have to be cheeky in return. He could have kept his own counsel,” she said of the defendant.

However, she said that if he paid €300 to the court poor box, she would strike out the conviction.