Call to name Limerick street in honour of Bobby Sands 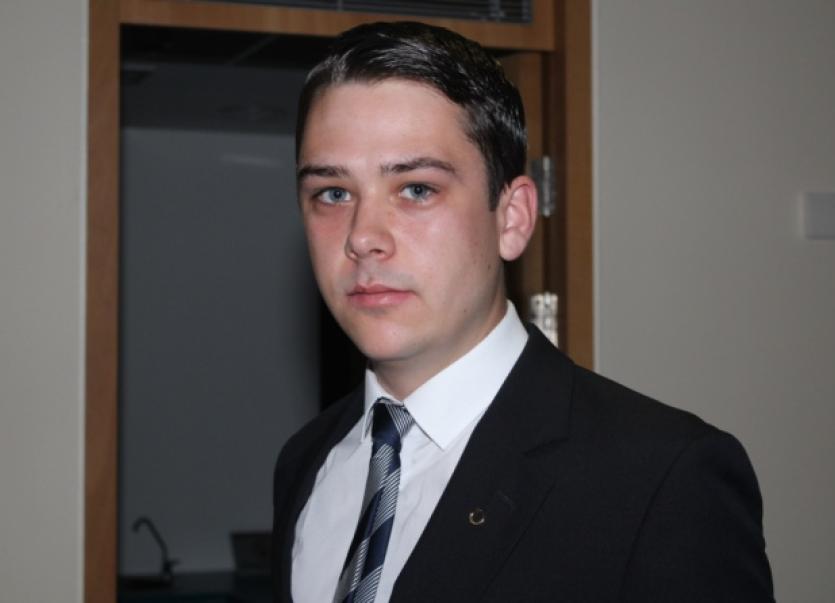 A SINN Fein councillor has called for the renaming of one of Limerick’s streets in honour of hunger striker Bobby Sands.

A SINN Fein councillor has called for the renaming of one of Limerick’s streets in honour of hunger striker Bobby Sands.

With the 35th anniversary of the Maze prison hunger strikes taking place alongside the centenary celebrations next year, city east councillor Séighin Ó Ceallaigh believes street names related to figures from the time the English ruled in Limerick should go.

He wants Limerick to follow in the footsteps of cities in France, Italy, Iran and recently Australia in naming a street in the H-block man’s honour.

“He is an iconic figure in more recent Irish history. It is definitely worth a street being renamed in Limerick. We have O’Connell Street in nearly every city and town across Ireland. These names were put in place over 200 years ago. Next year will also be the 35th anniversary of the hunger strikes, and it would be nice to have something named in Limerick after Bobby Sands,” he said.

Two years ago, Independent councillor John Gilligan bid to have the names of George’s Quay and Charlotte’s Quay changed as they reflected names of the British monarchy. Now, Cllr Ó Ceallaigh wants a similar approach.

“I would not like to be taking from any other Irish people or Limerick people. I would not just randomly pick a street. It would be ones more related to a time when the English had control of Limerick. I think they need to go,” he said.

The 22-year-old councillor is a member of Limerick’s committee on centenary celebrations, and plans to bring the suggestion to the next meeting. “It is something that needs to be talked about. We need to make Limerick street names more patriotic, in the spirit of the 1916 cemetery,” he said. No street in Ireland has yet been named in Sands’ honour.