Complaints about Limerick gardai are highest 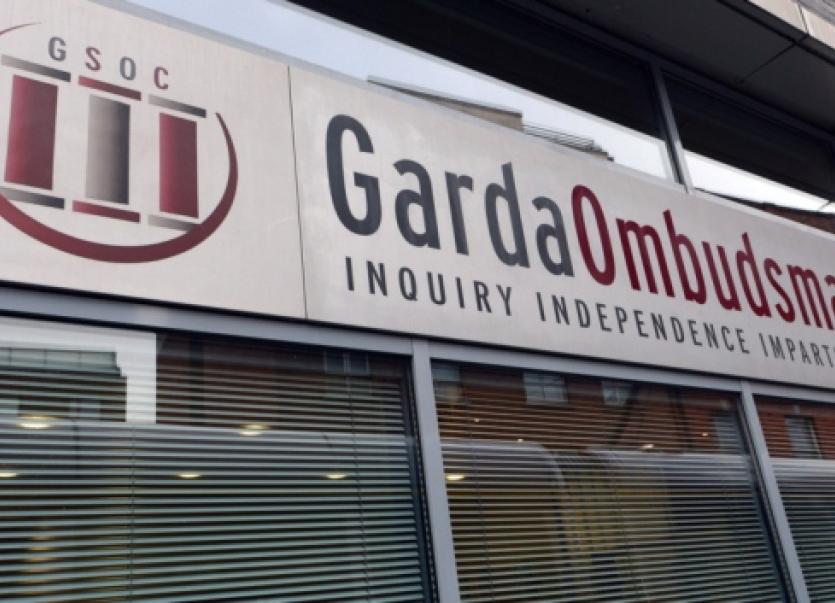 THE Garda Siochana Ombudsman Commission GSOC) says it dealt with 240 allegations relating to the conduct of gardai in Limerick last year.

THE Garda Siochana Ombudsman Commission GSOC) says it dealt with 240 allegations relating to the conduct of gardai in Limerick last year.

In its annual report, which was published this week, GSOC states the number of complaints relating to the Limerick garda division during 2014 was the highest of any division outside of Dublin.

The were 221 complaints from the Cork City division and 200 from the Galway division. There were 125 allegations of misconduct within the Clare division.

It has not been disclosed how many, if any, of the complaints relating to Limerick-based gardai were upheld.

Nationally, 2,242 formal complaints were made to GSOC last year relating to more than 5,100 allegations of misconduct.

The most common matters complained of were alleged abuse of authority and neglect of duty.

According to GSOC, complaints relating to alleged abuses of authority include allegations of “excessive use of force, or an instruction to do something which the person making the complaint believes was beyond the garda’s authority to instruct.”

Typically, complaints relating to alleged neglect of duty include “allegations that a garda failed to take an action that could have been reasonably expected such as returning a phone call at one end of the scale, or properly investigating an alleged serious crime at the other end of the scale”.

Other complaints related to allegations that a criminal offence had been committed discourtesy, falsehood or prevarication and misuse of money or property.

While just over half of the complaints received by GSOC last year were deemed to be admissible the annual report does not give a breakdown by garda division.

Of those which were deemed admissible, 41% were referred to a garda superintendent for a disciplinary investigation while criminal investigations were carried out by GSOC investigators into 35% of the complaints.

A total of 2,176 complaints were closed last year relating to more than 6,000 individual allegations.

GSOC says more than a third of the closed cases were discontinued while no breach of discipline was identified in a further 1,228 cases.

Breaches of discipline regulations were identified in 114 cases and 30 files were forwarded to the Director of Public Prosecutions for her consideration.

In addition to complaints which were received from members of the public last year, five incidents in the Limerick division were referred to GSOC for independent investigation under the provisions of the Garda Siochana Act.

This was the highest number of referrals outside of Dublin. Most of the cases are understood to have related to road collisions involving gardai.