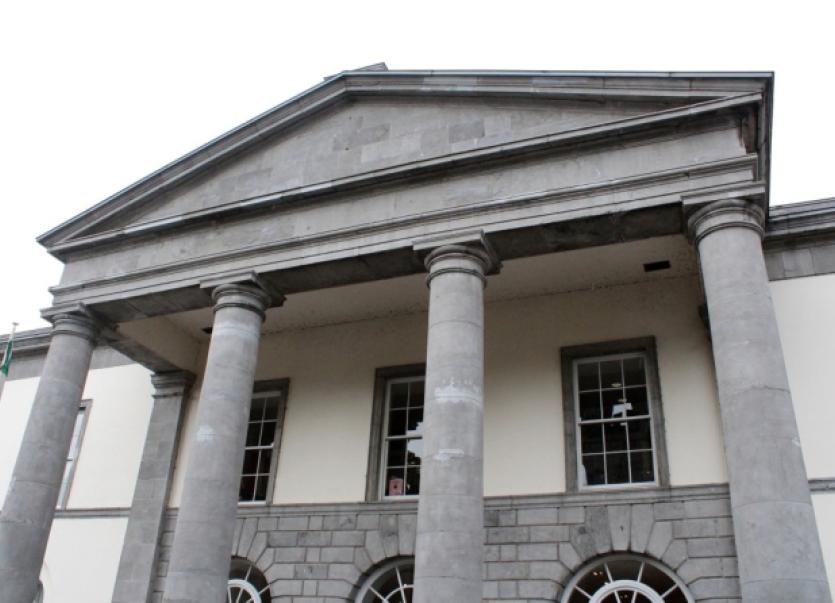 A PENSIONER has initiated a High Court action against Dunnes Stores claiming she sustained multiple injuries after a bottle of red lemonade ‘exploded’ when it fell off a checkout counter.

A PENSIONER has initiated a High Court action against Dunnes Stores claiming she sustained multiple injuries after a bottle of red lemonade ‘exploded’ when it fell off a checkout counter.

Mary Sheehy, 72, is seeking damages arising from the incident which happened while she was shopping at the Childers Road branch of Dunnes on July 26, 2010.

Outlining the case at the High Court - sitting in Limerick - Padraig McCartan SC, representing Mrs Sheehy, said his client was at checkout 13 with her daughter having completed her shopping.

He said it will be his case that the bottle of lemonade, which had been purchased by another customer, “shuddered and moved” when the conveyor belt was activated by the store assistant.

He said as the conveyor belt continued to move the bottle then fell off onto the floor where it “exploded and spun around rather violently” before striking his client on her left ankle.

He said Mrs Sheehy fell as a result of being struck.

Mr Justice Michael Hanna was told after being assisted by staff in the store, Mrs Sheehy attended St John’s Hospital where she was x-rayed.

It is the plaintiff’s case that in addition to suffering injuries to her ankle and lower back, she also sustained injuries to her left hand as she had attempted to break her fall after being struck by the bottle of lemonade.

Mr McCartney said she suffered sleepless nights following the incident and that she continues to experience some pain every day.

It is Ms Sheehy’s case that the negligence of Dunnes Stores contributed to her injuries.

Mr McCartney said staff at the store have a duty to ensure that “whatever is stacked (on the conveyor belt) is safely stacked” and he added that there is nothing to prevent items from falling in the manner outlined.

Dunnes Stores, the court heard, has filed a full defence and denies any liability for the injuries sustained by Mrs Sheehy.