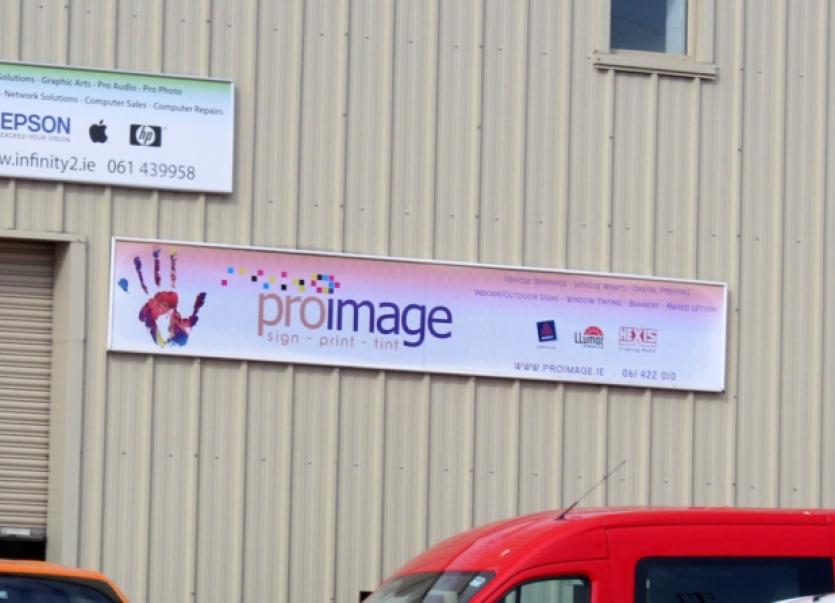 The local authority initiated legal proceedings against the businesses following a warning, earlier this year, that such action was being considered as a last resort.

It is understood none of the businesses opposed the applications which were made before the District Court last week.

Each of the businesses were also ordered to pay the costs of Limerick City and County Council associated with the applications.

“Despite its best efforts, the council feels that it is left with no option, in certain cases, but to pursue outstanding monies through the courts. The Finance Department of Limerick City and County Council is urging all customers, who are in arrears, to contact the Council as a matter of priority,” said a spokesperson for the local authority.

Having been granted the judgments, Limerick City and County Council is now legally entitled to use various mechanisms to recoup the monies owed to it by the eight businesses - up to and including the initiation of bankruptcy proceedings.

Around €25 million is currently owed in unpaid commercial rates by businesses across Limerick.

Legal proceedings have been initiated in a number of other cases which have yet to come before the courts.