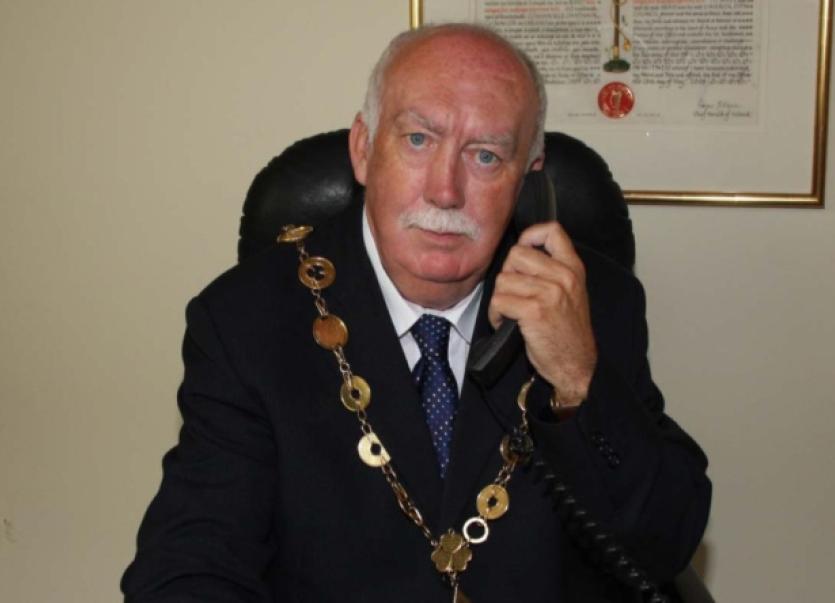 FORMER mayor of Limerick Jim Long says he has been approached by Renua Ireland to join its team in the city.

FORMER mayor of Limerick Jim Long says he has been approached by Renua Ireland to join its team in the city.

Mr Long, who up until last May was a Fine Gael city councillor, said he had been personally approached by the party’s founder Lucinda Creighton to join the fledgling centre-right party, which was launched recently.

He said the pair have known each other for “eight to 10 years”.

With Renua likely to field a candidate in the four-seater Limerick City constituency in the next general election, Mr Long stopped short of suggesting he would go before the public.

But he said: “The question has been asked as to what role I could play upon becoming a fully fledged member. Would it be organisational, canvassing, or in the selection arena?”

The Ballinacurra Gardens man confirmed that his membership of Fine Gael had been “obsolete” since last November, when he shut down his local party branch.

He predicted at the next general election, two sitting TDs would lose their seats in the Limerick City constituency.

“The appetite is there for change,” he said.

“There is certainly a real desire for change and full accountability. If you cannot trust a new party coming in to deliver at least in the initial stages, then we have no chance at all.

“I believe there will be a huge swing away from the government parties, and there is an opportunity which may present itself for the new party to make a difference,” Mr Long added.

Mr Long was elected to the former Limerick City Council in 2004, and retained his seat up until the 2014 local elections. Between 2011 and 2012, he also served as the Mayor of Limerick.

But he failed to hold on to his seat in the newly merged City and County Council in the last local poll.

If Mr Long does join Renua Ireland, he will be the second election candidate to sign up locally. Last month, the Limerick Leader revealed that North Circular Road-based accountant Desmond J Hayes, a former Independent council candidate at the local elections, had also put his name forward for selection.

A spokesperson for Renua Ireland was not available for comment at the time the Leader was going to press.