Limerick priest appointed as Bishop of Waterford and Lismore 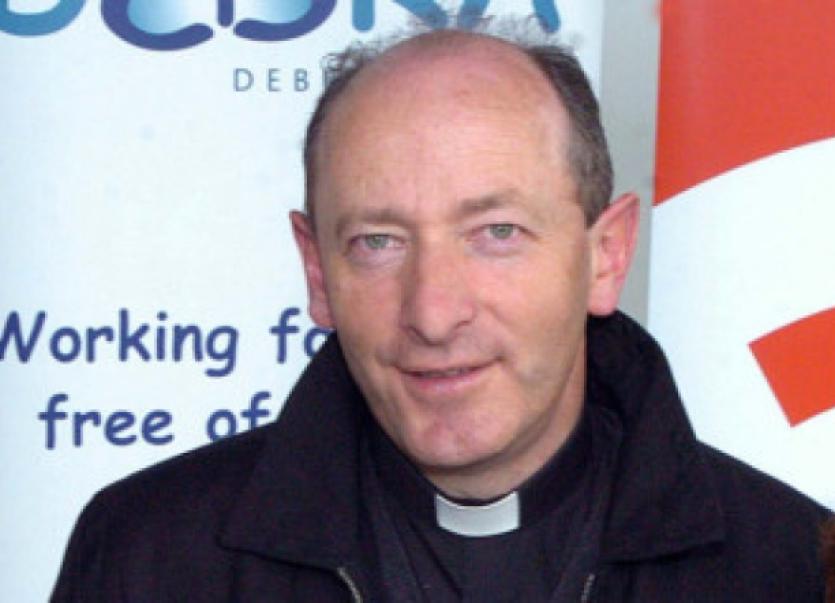 The popular priest has served in several Limerick parishes since 1995 and has been parish priest in Rathkeale since 2011.

Fr Cullinan’s appointment as bishop was announced this Monday morning in the Vatican. He replaces Bishop William Lee who retired in 2013.

Speaking in Waterford cathedral following the announcement, Fr Cullinan said he was “honoured and humbled and excited to have been nominated as bishop of this Diocese”.

“This is an historic city and Waterford and Lismore is an historic Diocese with a Christian heritage going back to the earliest days of Christianity on this island and I am very proud to be called to do something to continue that wonderful tradition,” he added.

The son of Christy and Rita, Fr Cullinan was born in Lahinch, Co Clare in 1959. His family moved to Limerick city where he attended the Salesians, John F Kennedy NS and the Crescent College Comprehensive.

He later studied at Mary Immaculate College from where he qualified as a primary teacher in 1981, and taught for six years in Castleconnell. He also worked part-time during that time with the Bunratty Castle Entertainers.

After completing an STL (Licentiate in Theology) in St Patrick’s College, Maynooth, he was ordained in 1994 and appointed curate in Saint Munchin’s parish in 1995. He served as chaplain to the Regional Hospital in Limerick from 1996 until 2001 and at Limerick Institute of Technology from 2004 to 2011. For the past four years, he has been parish priest in Rathkeale.