€40k in compensation over ear-biting incident at Limerick nightclub 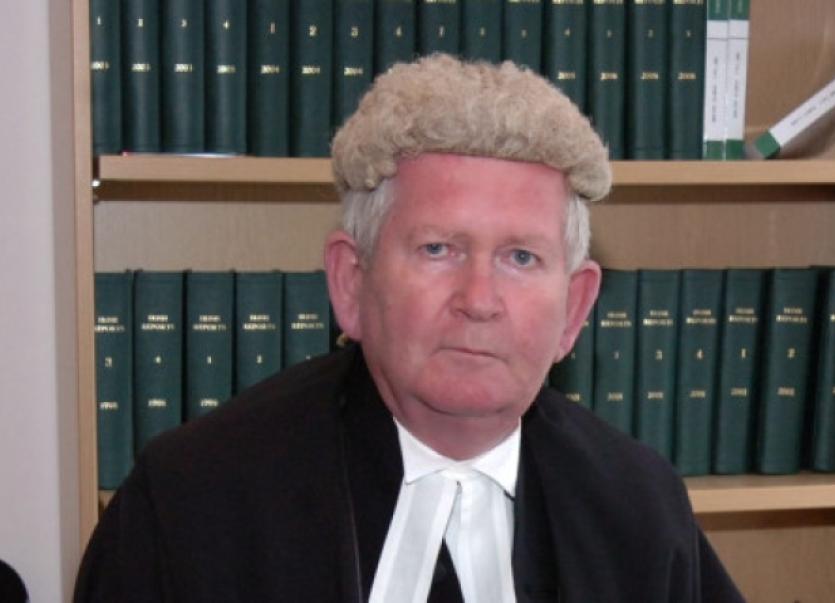 A YOUNG man who bit off part of another young man’s ear during a night out has been warned he will go to prison unless he pays €40,000 in compensation.

A YOUNG man who bit off part of another young man’s ear during a night out has been warned he will go to prison unless he pays €40,000 in compensation.

During a sentencing hearing, which was heard last October, Garda Ray Liston said the assault happened at around 1.05am during a confrontation on the dance floor at the hotel’s nightclub.

Mr Justice Carroll Moran was told that bouncers witnesses Mr Ryan arguing with two other men and that before they could be separated Mr O’Connell had “locked” onto his ear - biting off a “substantial portion” as they were being separated.

Garda Liston said all three men had been drinking on the night and that the incident appeared to have been sparked by a row between Mr Ryan and another man over his ex-girlfriend.

Attempts by doctors to re-attach the ear proved unsuccessful.

During a review of the case this Monday, Mr Justice Moran was told that €15,000 had been raised by his client with the help of his family.

However, Anthony Sammon SC said the “family effort has been exhausted” and that Mr O’Connell is currently seeking employment which would enable him to make further compensation payments over the next number of years.

Urging the Court not to impose a custodial sentence, he said his client is remorseful and that “not a great deal will come from a prison sentence”.

Mr Sammon, who submitted the offence was at the “lower end of the scale”, suggested his client would be in a position to pay in the region of €40,000 compensation if given additional time.

Citing recent case law, John O’Sullivan BL, prosecuting, told that court while an offer of compensation can be considered as part of the sentencing process, it should not be the “propounding or overarching” factor.

Having consulted with Mr Ryan, he said he and and his family were “very charitable” and had a “benign disposition” in relation to the imposition of a prison sentence given the potential impact it would have on the defendant’s life.

Imposing sentence, Mr Justice Moran said he regarded the assault as being very serious and he said an aggravating factor was that up to 30% of Mr Ryan’s ear had been bitten off.

“It has to be regarded as a totally disproportionate act, there can be no justification for it,” he said.

Commending the “Christian attitude” of Mr Ryan, the judge imposed a three year prison sentence, which he suspended for ten years.

The defendant was ordered to be of good behaviour and to pay €1,500 in compensation every six months.