Angelus bells no help to Limerick woman convicted of drink-driving 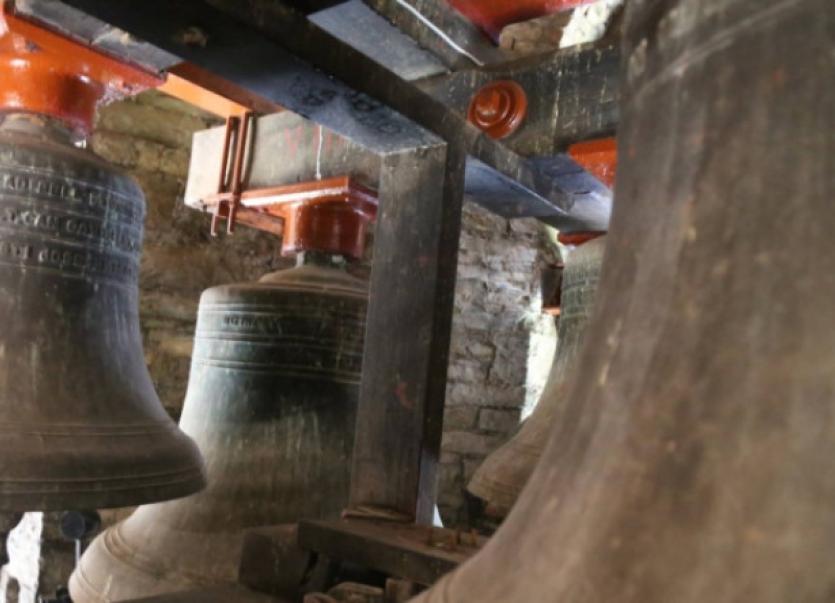 The bells of the Angelus didn’t save a County Limerick woman from punishment after she unsuccessfully appealed a conviction for drink-driving.

The bells of the Angelus didn’t save a County Limerick woman from punishment after she unsuccessfully appealed a conviction for drink-driving.

Limerick Circuit Court was told Teresa Canning, aged 48, of Effin, Kilmallock was returning home from a funeral on January 30, 2013 when the car she was driving struck another car.

The driver of that car – Fergus O’Callaghan – said after the wing mirror was knocked off his car, he followed the defendant and contacted gardai after she refused to accept responsibility.

In his evidence, he said the accident happened at 6.25pm and that he phoned gardai at 6.30pm.

Garda Marguerite Wright said she attended the scene of the collision at around 7.10pm after being alerted around half an hour earlier.

She said there was a smell of alcohol from the defendant’s breath and that when she failed a roadside breath test, she was arrested and taken to Bruff garda station. She told the court she contacted Shannondoc en-route and that a doctor arrived at the garda station at 9.05pm.

Ms Canning supplied a blood sample at 9.10pm and a subsequent analysis of the sample showed she was more than three times the legal limit.

In her evidence, the defendant claimed the accident had happened at around 6pm and not 6.25pm as she heard the Angelus on her car radio.

When asked why she told Garda Wright she had not been drinking, she said she had panicked.

Ms Canning’s barrister, Emmett O’Brien, submitted his client’s recollection of hearing the Angelus was a “standout moment” which proved she had not driven within three hours of giving a blood sample - as required in law.

Dismissing the appeal, Judge Gerald Keyes said there were “inconsistencies in the evidence given by the accused”.

The mother-of-two was fined €50 and disqualified from driving for three years, commencing on July 1, next.