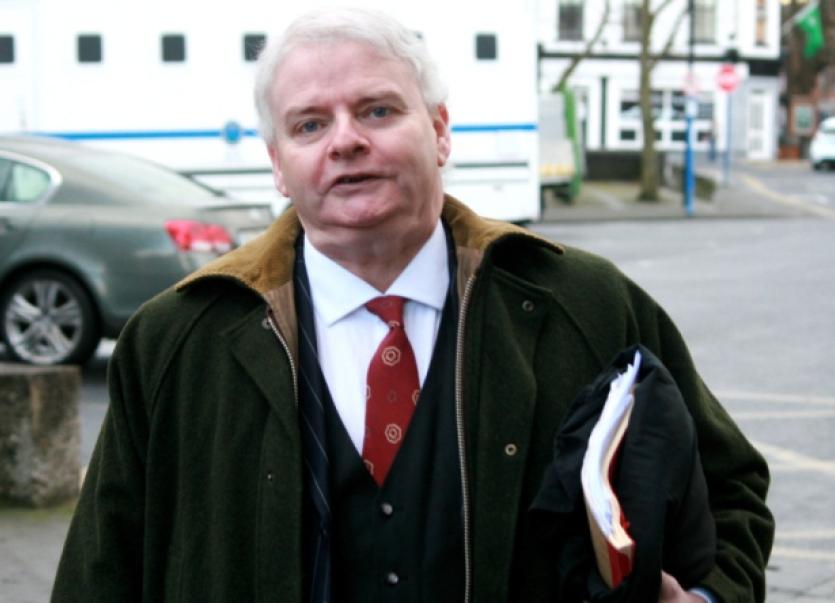 A DRUG addict who was caught with thousands of amphetamine and ecstasy tablets avoided a prison sentence after he undertook to stay off illicit drugs.

A DRUG addict who was caught with thousands of amphetamine and ecstasy tablets avoided a prison sentence after he undertook to stay off illicit drugs.

Last year, Robert Hickey, aged 34, who has an address at Kilteragh Close, Dooradoyle, pleaded guilty to two counts of possession of drugs for sale or supply arising from the seizure on June 9, 2012.

During a sentencing hearing, Limerick Circuit Court was told gardai found 477 grams of amphetamine powder in a Dunnes Stores bag tied to a shoelace and hanging over the back wall of Mr Hickey’s rented property.

In addition, 37 heart-shaped pills, which were located in the kitchen of the house proved to be ecstasy.

While Mr Hickey had initially denied the offences, it was during a fifth garda interview that he admitted he had been asked to hold on to the plastic bag and had been “given directions to distribute it on the instructions of the owner”.

Laurence Goucher BL, defending, said the accused had to deal with domestic violence issues growing up and had “a very bad drug problem for most of his life”.

He said his client had “no trappings of wealth” and was making efforts to address his addiction problems.

Before imposing sentence this week, Mr Justice Carroll Moran commented that the contents of a probation report were “mixed at best”.

Mr Goucher acknowledged that his client had “relapsed” on one occasion last July but has not taken drugs since.

“He is at a crossroads in his life,” he said adding that he is on a methadone programme and is attending counselling.

In his evidence, the defendant said he doing his best to address his addictions.

Under oath, he undertook to stay off all illicit drugs and to provide urine samples to the Probation Service if requested.

He imposed a three-year prison sentence, which he suspended for three years subject to a number of conditions, including that he stay off illicit drugs and stays out of trouble.